The founder of Telegram Pavel Durov  gave the messenger with the data of all users to the Kremlin because the messenger became an unbearable financial burden, the costs of which exceeded $2-3 million a month, said an American IT businessman of Russian origin, the head of Pi5 Cloud Michael Talan.

"Telegram is a fully cloud-based solution that hosts its systems in three providers: Google, Amazon, and DigitalOcean. According to my calculations, for Pavel Durov, monthly payments on Telegram exceed $2-3 million. For him, this has become an expense that cannot be recouped. Previously, he paid with money from investors TON (Telegram Open Network),” said Talan.

He clarified that Durov had financial problems related to Telegram after the decision of the American Securities and Exchange Commission, which banned the Russian programmer from launching the TON commercial platform.

"I am 100% convinced of this. So if you are still using Telegram in Ukraine, I urge you: delete all correspondence from there and close your account, because now Telegram is a tool of the Kremlin," the American IT businessman addressed the Ukrainians.

It’s important to note that, in early August 2020, Pavel Durov reported that in two countries he was offered to sell part of Telegram, but he refused because the messenger is not sold "either partially or completely". "This will always be our position,” stressed Durov. 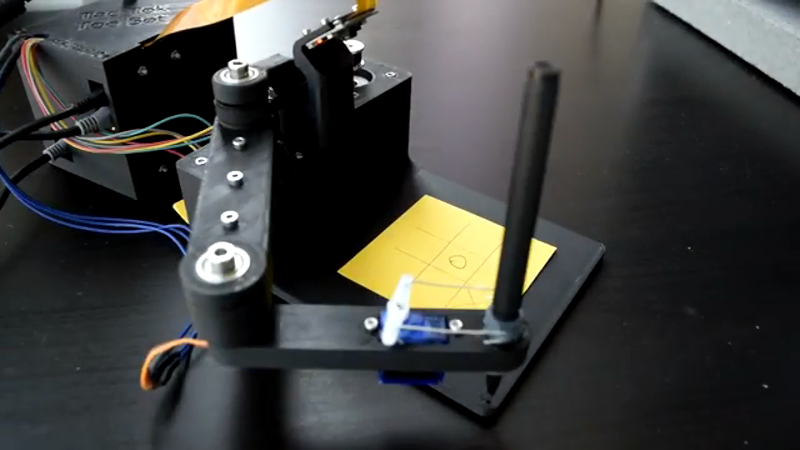 TOBOT is Your Tic Tac Toe Opponent with a Bad...

Financial Sector Cybersecurity: How do you...