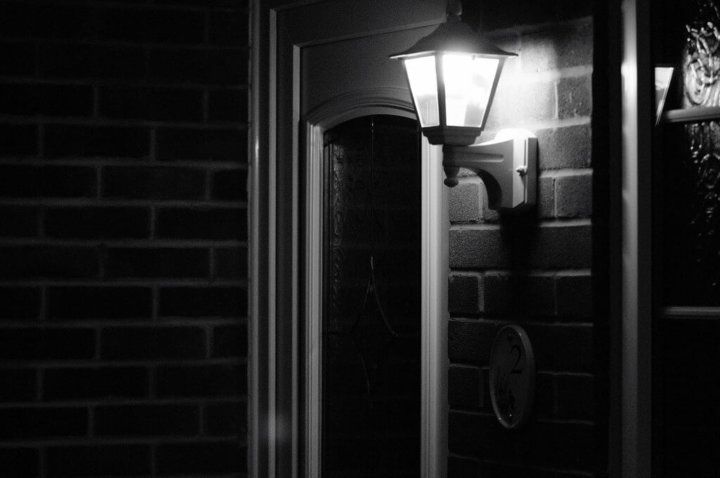 Amazon’s ownership of home-security company Ring is making headlines because of the partnership formed by the company with police departments all over the country.

Ring, which produces a “doorbell” installed outside a house with a hidden camera, declined to reveal how many police departments it is now connected to, but according to a police memo obtained by Gizmodo dated April 22, 2019, “…‘over 225 law enforcement agencies’ are engaged in partnerships with Ring.”

The ramifications of this connection are raising concerns, as such partnerships don’t stop with law enforcement being able to use surveillance cameras as “portals” to acquiring video footage. Homeowners are currently asked permission for the cameras outside of their home to connect with local police.

Just how long the police would be able to observe what’s going on, and whether police could work with Amazon to gain access if an owner’s permission is denied are pressing questions.

In addition, the line between law enforcement and commercial endorsement is getting blurry.

One of the messages suggests cops say, “Please spread the word! Joining the app is absolutely FREE by texting [TEXT CODE] 555888.” This makes police officers seem more like company advertisers.

Read The Rest at
thecrimereport.org 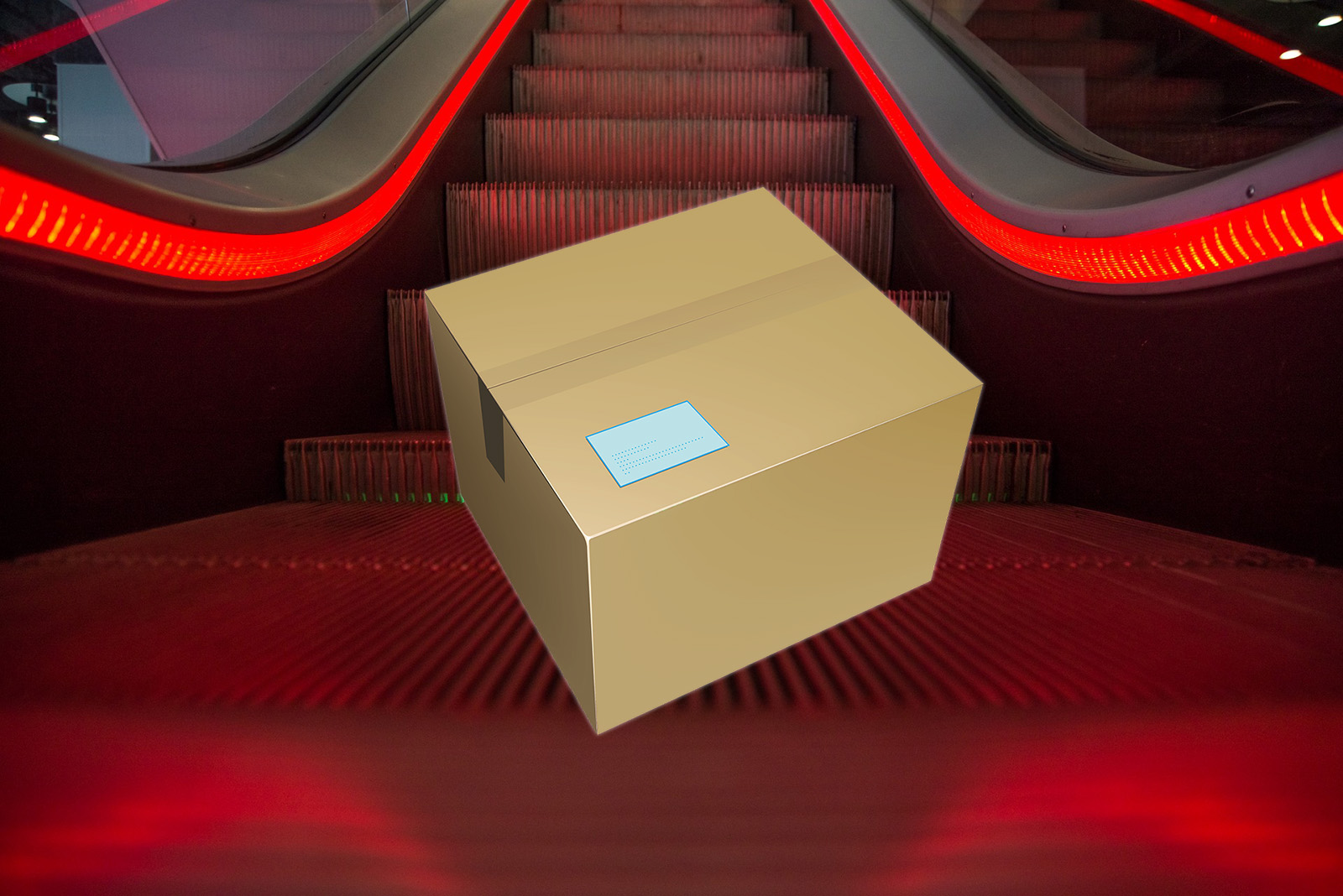