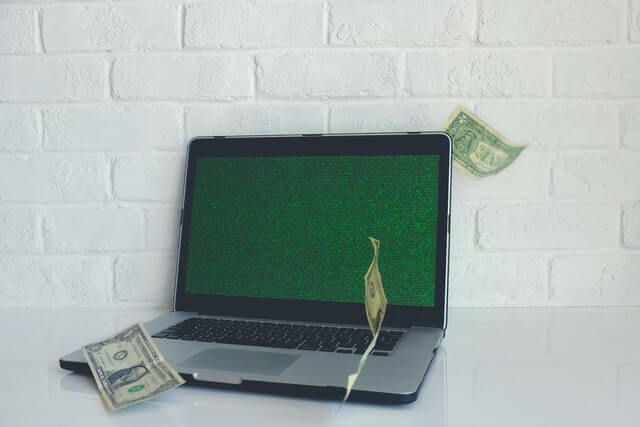 Nearly half of reported cybercrime losses in 2020 were the result of BEC fraud, according to an FBI report

Losses emanating from Business Email Compromise (BEC) and Email Account Compromise (EAC) scams surpassed US$1.86 billion last year, which is more than the combined losses stemming from the next six costliest types of cybercrime in the 2020 Internet Crime Report by the Federal Bureau of Investigation (FBI).

The Bureau’s Internet Crime Complaint Center (IC3) received more than 19,000 reports of BEC/EAC scams last year, a decrease compared to the almost 24,000 incidents reported in 2019. The associated losses, however, increased by over US$90 million and accounted for 45 percent of the total losses (US$4.2 billion).

To illustrate the magnitude of the problem that BEC/EAC scams present, consider that the second costliest cybercrime on the IC3’s list, confidence/romance fraud, registered losses of over US$600 million.

Meanwhile, losses reported from investment fraud were “only” some US$336 million. It bears mentioning that the number of victims more than doubled year-on-year, growing from almost 4,000 to almost 8,800. It’s also generally understood that many types of online crimes and fraud go unreported, so both the number of incidents and the resulting actual losses are very likely to be considerably higher.

One of the key reasons BEC scams remain such a problem is that they are constantly evolving and have become .. 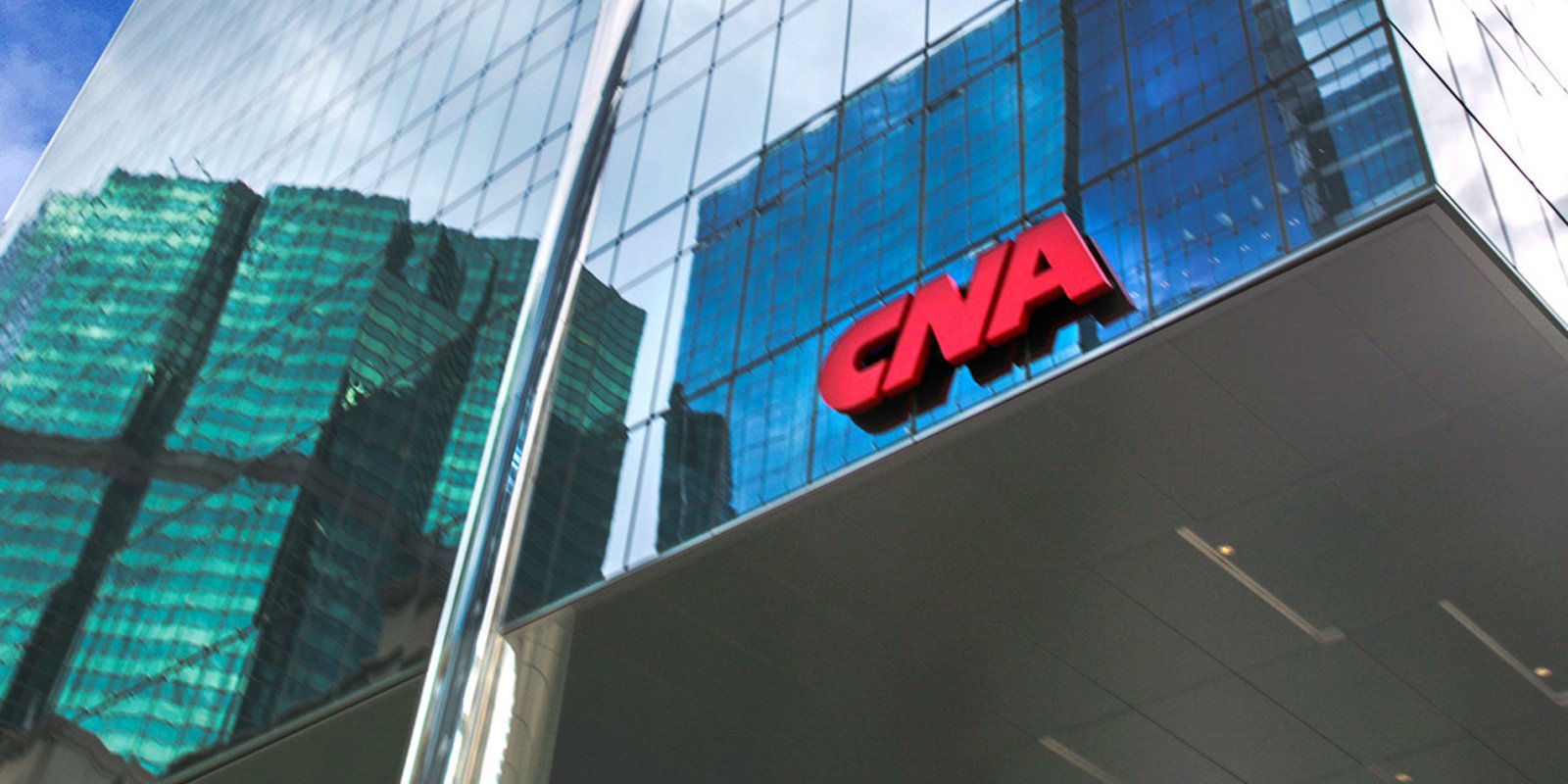