The Alaska Court System has temporarily disconnected most of its operations from the internet after a cybersecurity threat on Saturday, including its website and removing the ability to look up court records.

“I think for a few days, there may may be some inconveniences, there may be some hearings that are canceled, or some judges who decide to shift from videoconference to teleconference proceedings or the like. We don’t have all of that figured out yet,” Alaska Supreme Court Chief Justice Joel Bolger told the Anchorage Daily News.

The court system said in a written statement that it is working to remove malware from its servers.

“At this time, the court system does not believe any confidential court documents or employee information has been compromised, but will promptly notify any affected individuals if that occurs,” the statement said. “No customer credit card information was compromised.”

On Sunday, the court system posted on its Facebook and Twitter that all in-custody arraignments would proceed as scheduled.

“Local courts have reached out to justice partners to let them know of any changes,” the posts read.

Bolger said court officials noticed “anomalies in certain servers and personal computers” on Thursday and hired a specialist Friday. Bolger said the specialist informed the department that there did appear to be some attempts to infiltrate the computer system.

It was not immediately clear if the malware was targeting information or seeking money.

“I think we caught this in the very early stages. I don’t know that motivation of the actors,” Bolger said, declining to comment on how the anomalies .. 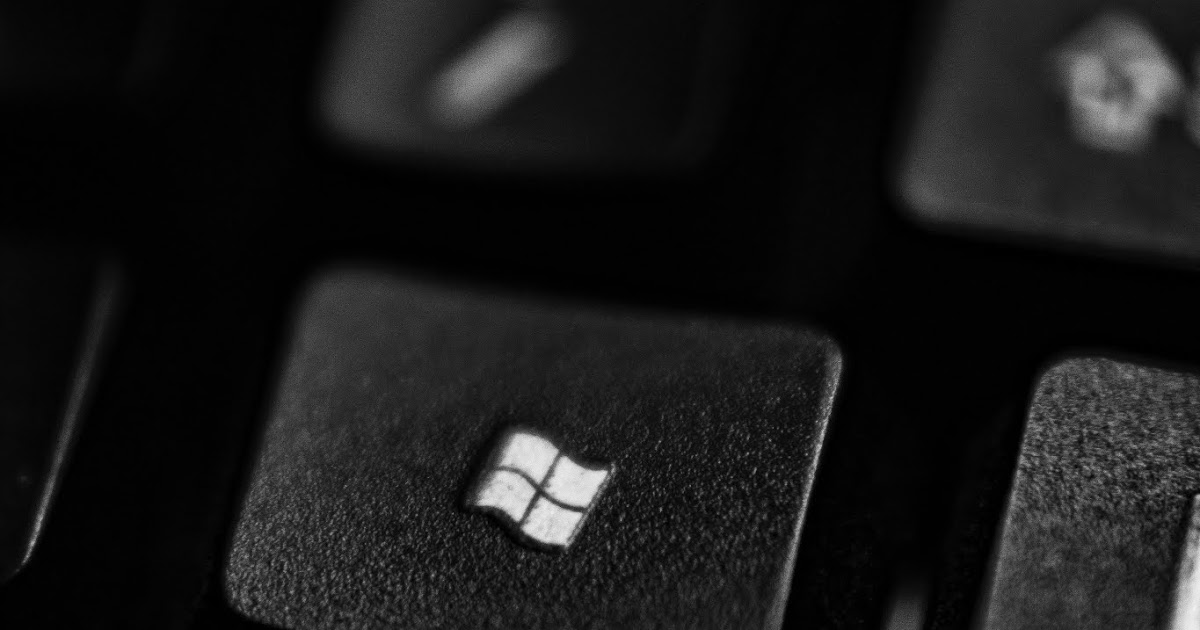