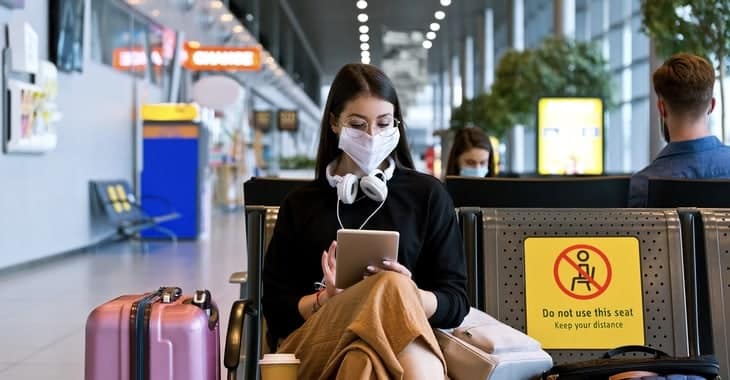 Many of us have probably never heard of SITA, but that doesn’t mean they don’t know anything about you.

Because SITA provides IT services to about 90% of the global aviation industry, which means if you’re a frequent flier (or were before this ruddy pandemic hit the world) it probably stores data about you on its servers.

Last week SITA confirmed that it had fallen victim to a “highly sophisticated” cyber attack.

(For what it’s worth, I’ve yet to see a company say that they have suffered a “really dumb” cyber attack. It’s almost as if organisations like to portray the criminals who compromise their systems as fiendish geniuses, whereas often elementary precautions might have stopped the attack dead in its tracks.)


British Airways, Finnair, and Singapore Airlines are amongst those who have acknowledged that passenger data from their frequent flyer programs was breached in the incident.

It’s important to note, as British Airways did .. 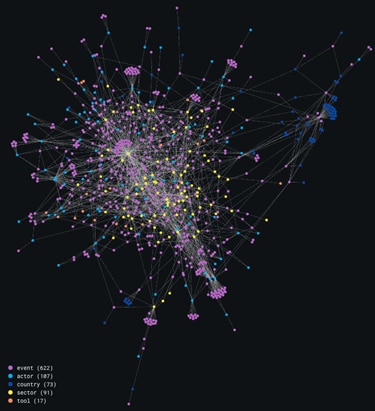 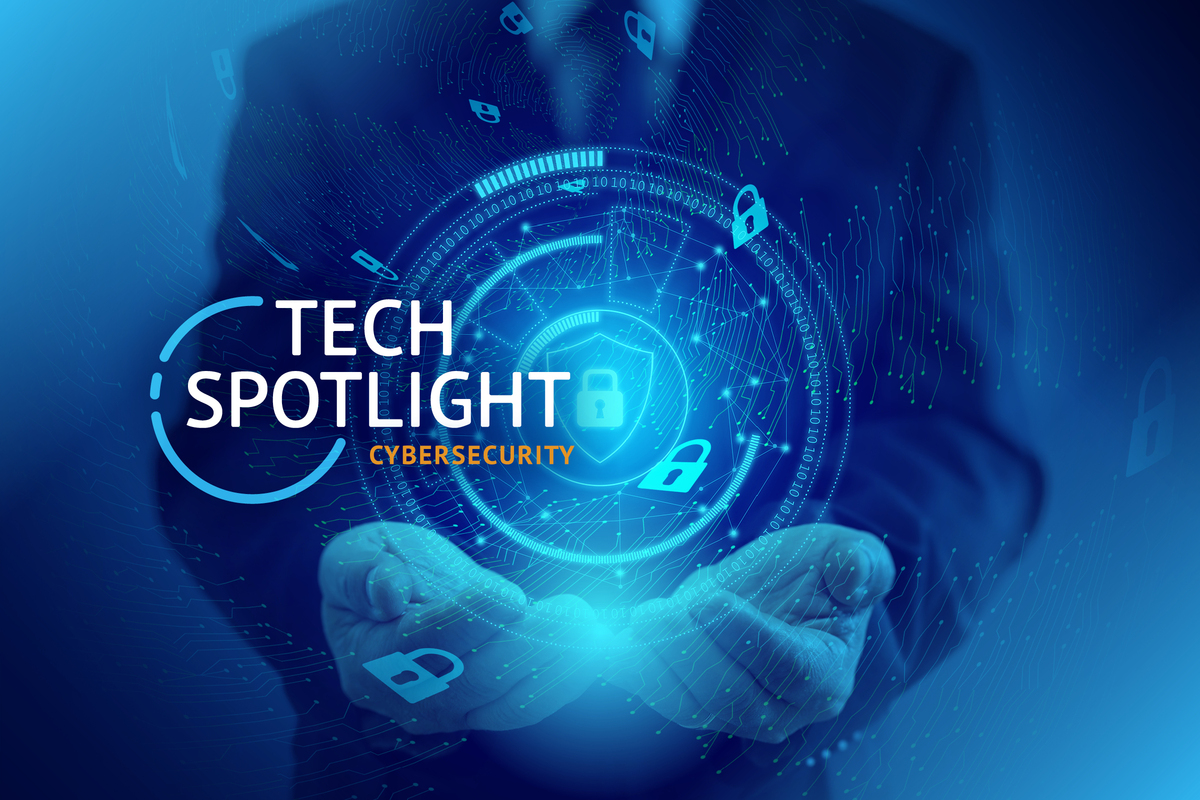 Cybersecurity in 2021: Stopping the madness