Airbnb may be at the heart of a severe security incident as hosts report they are able to inadvertently access private inboxes that are unrelated to their accounts.

On Thursday, Airbnb hosts flooded Reddit, querying the sudden appearance of inboxes that do not belong to them when they signed into the service.

In screenshots of an inbox shared on the platform, Reddit user "Autocasa" said that they had "no association with these people or their apartment names."

While no guest account, as of yet, has reported similar issues, hosts are saying they are able to see other people's addresses and other information -- such as codes required to access a property -- which means that the Airbnb inbox issues could be considered an extremely serious security incident that could compromise the security of people's homes.

Several screenshots uploaded to Imgur also appear to reveal information including host names and profile pictures, booking earnings, the number of bookings over a 30-day period, and property views. 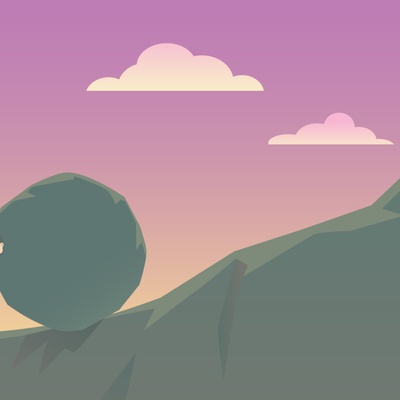