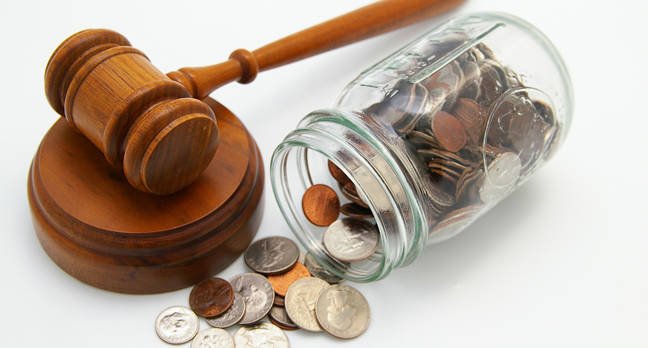 Taiwanese chip-maker United Microelectronics Corporation (UMC) will plead guilty to theft of trade secrets from Micron Technologies and pay a $60m fine to the USA.

The case was brought in 2018 when the US Department of Justice (DoJ) alleged that UMC and Chinese outfit Fujian Jinhua Integrated Circuit conspired to steal Micron’s DRAM technology, including details of manufacturing processes, in order to start their own DRAM business. It’s alleged that those documents came from three former Taiwan-based Micron staffers who went to work on the joint UMC and Fujian project.

UMC and Fujian gave the game away when they applied for patents on their own DRAM tech that bore eerie resemblance to Micron’s own documentation. The three workers have since been found guilty of the theft in Taiwan and charged by US authorities.

The DoJ acted against UMC under its "Initiative to Combat Chinese Economic Espionage", a Trump administration programme that aims to protect American intellectual property and lets the US government enforce forfeitures and fines.

Documents filed with the court hearing the case on Thursday now reveal that UMC [PDF] and the DoJ [PDF] have struck a deal that will see the Taiwanese company fined $60 million but provide “substantial assistance” in ongoing investigations.

“UMC will plead guilty for a serious crime, which deprived Micron of exclusive use and control of its valuable intellectual property in a competitive industry,” the DoJ filing says. “For those reasons, the government respectfully asserts that a sentence of a $60 million fine is sufficient but not greater than necessary to com .. 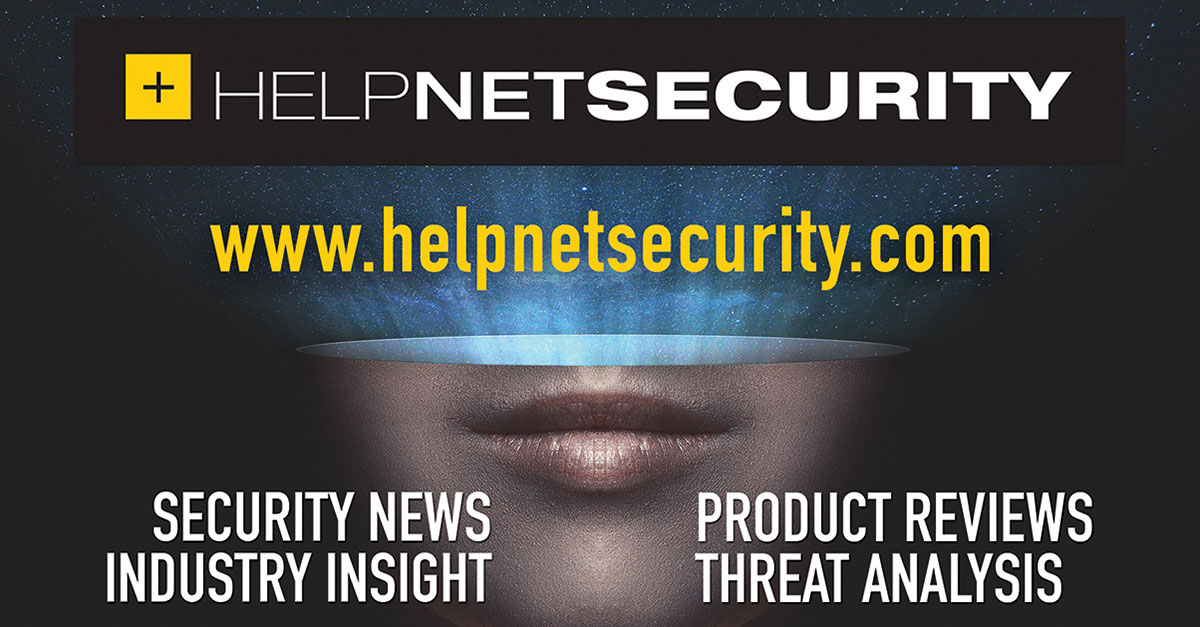