An update released for Illustrator CC 2019 for Windows fixes five critical memory corruption bugs that can lead to arbitrary code execution in the context of the targeted user. The flaws were reported to Adobe by Honggang Ren of Fortinet's FortiGuard Labs.

While the vulnerabilities have been assigned a severity rating of critical, their priority rating is 3, which means Adobe does not expect any of them to be exploited in attacks.

These vulnerabilities have a priority rating of 2, which indicates that they are unlikely to be exploited in the wild, at least not in the upcoming weeks.

Lorenzo Pirondini of Netcentric has been credited by Adobe for finding one of the XSS flaws and the user interface injection issue. 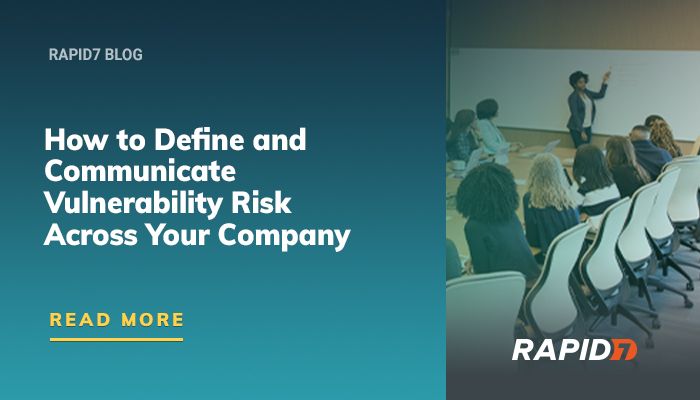 How to Define and Communicate Vulnerability... 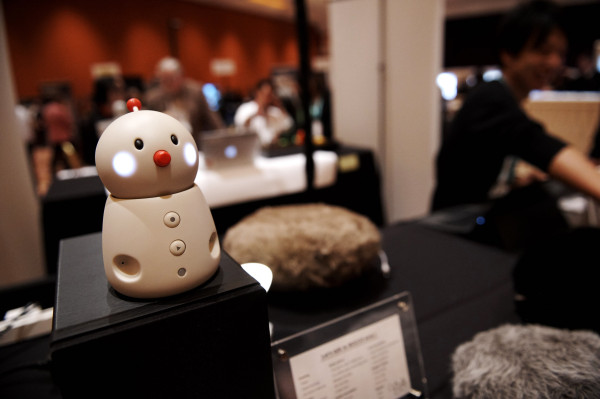 The robot homecoming is upon us