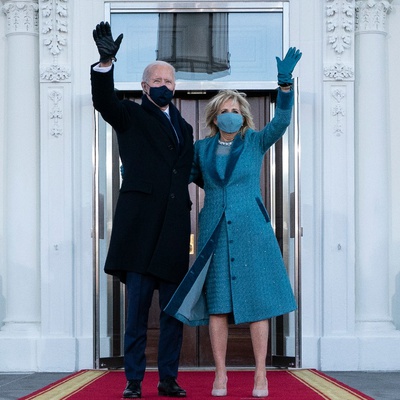 With President Joe Biden’s Cabinet nominees still waiting for confirmation, federal agencies including the Defense, Health and Human Services and Veterans Affairs departments as well as the General Services Administration published lists of leaders who will fill key roles during the early days of the administration.

While some will serve only in acting, interim, or “performing the duties of” (PTDO) capacities, others announced at GSA and HHS will step into permanent roles. Unlike Cabinet-level nominations, names for these roles—which include key technology posts—were not publicized prior to the Jan. 20 inauguration. 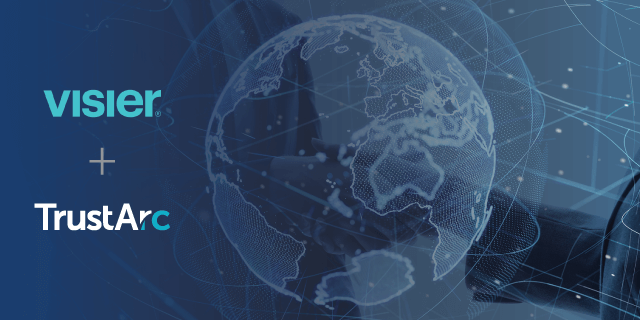 Visier Delivers on Commitment to Data... 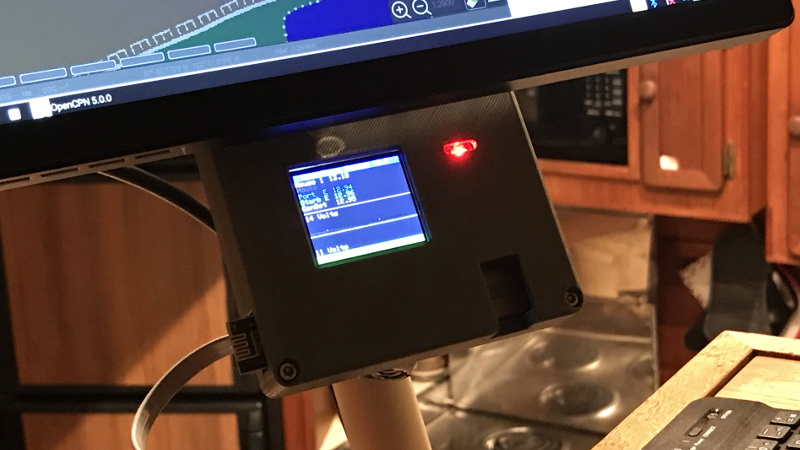