Another cybersecurity breach has occurred at Taiwanese computer manufacturer Acer.


Earlier this year, the company suffered a $50m ransomware extortion attempt after falling prey to the REvil ransomware group in May.


In this latest incident, the computer maker initiated its security protocols after detecting an attack on the section of its after-sales service system that is based in India.


Prior to Acer's confirmation of the breach, hackers claimed to have stolen more than 60 GB of the company's data. On the underground cybercrime forum RAID, threat actors calling themselves Desorden posted a sample of the allegedly stolen data that appeared to show information belonging to 10,000 Acer customers.


Desorden also posted a video showing more files and databases that the group claims to have exfiltrated from Acer.


The threat actors wrote that the stolen data includes "customer, corporate accounts and financial data," and that "affected customer data are in the millions."


Desorden claims to have stolen the login details of at least 3,000 Acer retailers or distributors.


"We have recently detected an isolated attack on our local after-sales service system in India," said Steven Chung, Acer Corporate Communications, in a statement to the media.


"Upon detection, we immediately initiated our security protocols and conducted a full scan of our systems. We are notifying all potentially affected customers in India."

Support the originator by clicking the read the rest link below.
confirms second security breach
Read The Rest from the original source
infosecurity-magazine.com 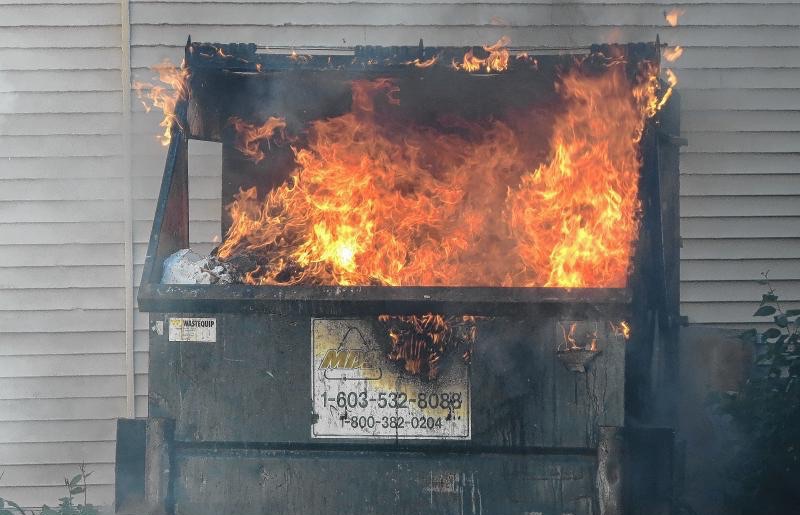