The Washington Post fact-checker lashed out at President Trump last year when he rejected unfounded media claims that Russia had placed bounties on U.S. soldiers in Afghanistan and he wasn't doing anything about it.

The Post gave the president "Four Pinocchios" for his comments.

But now the bounty claim has been largely debunked by Biden administration officials. So what is the Washington Post's reaction? It's leaving the "Four Pinocchio" rating on the story.

The paper is merely adding a clarification, drawing scorn from Twitter users who are describing it as yet another "fact-check fail."

@washingtonpost will you be issuing a retraction, correction or nah ?? https://t.co/cOFqMCJSvf

The Post's correction was simply called an "Update."

"The Biden administration announced sanctions on Russian individuals and entities in response to the country's election interference, cyberattacks and occupation of Crimea," the Post said. "As part of the sanctions announcement, Biden administration officials disclosed that the U.S. intelligence community has 'low to moderate confidence' in earlier reports that Russian intelligence officers placed bounties on U.S. troops."

Did the Washington Post fumble its fact checking on the "Russian bounties" story?

Read The Rest at
wnd.com 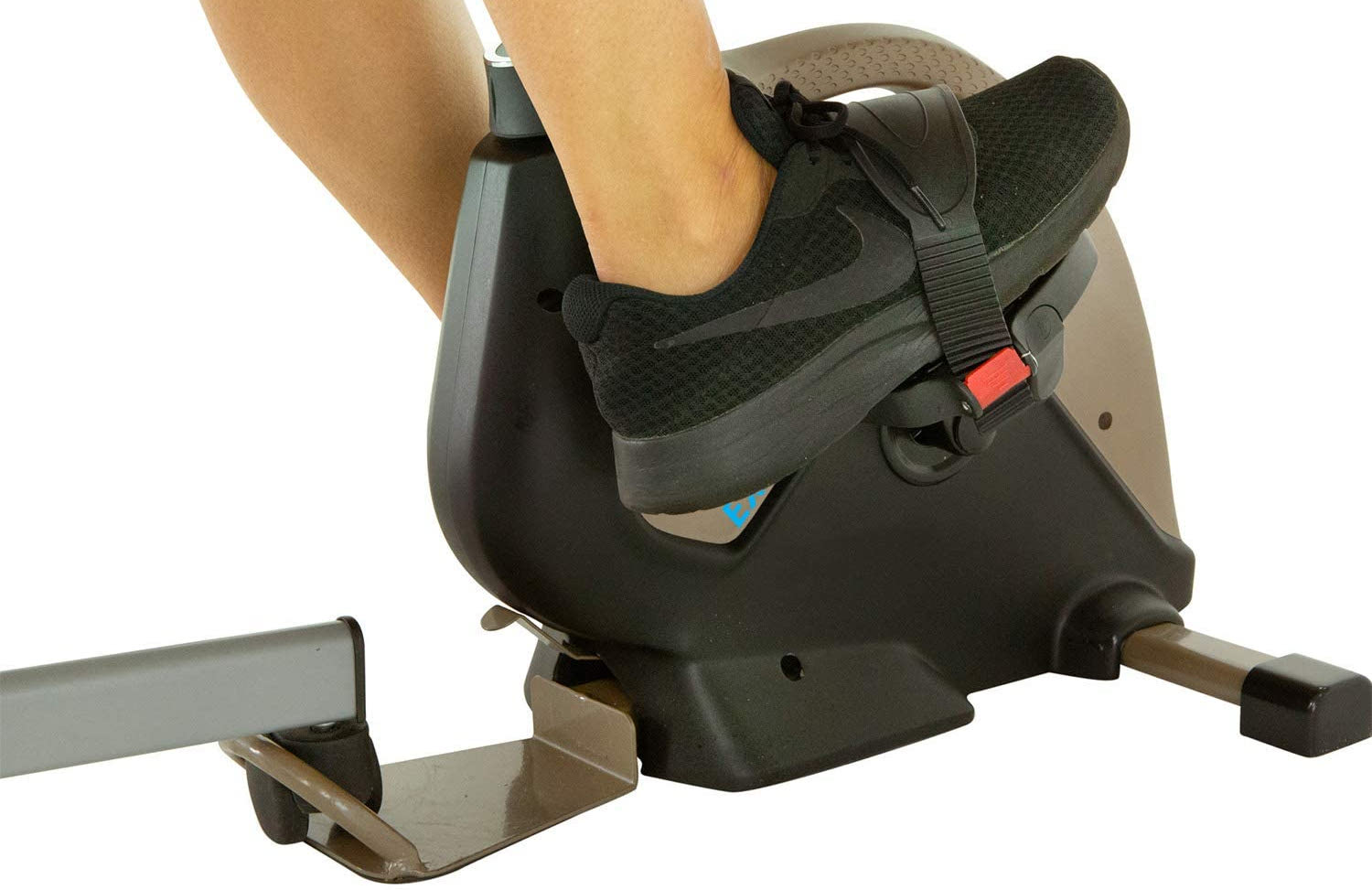 Pedaling Away Under The Cover Of Your Desk 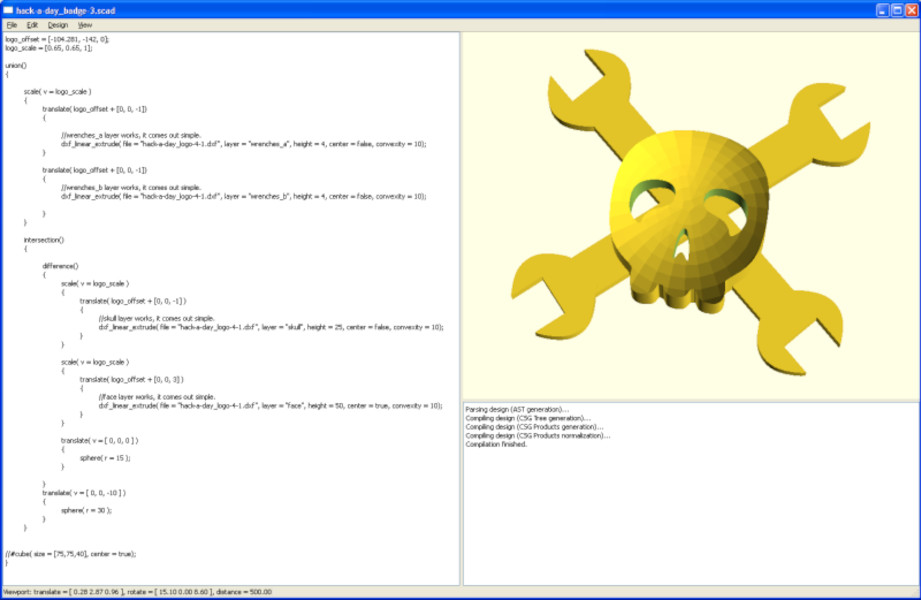