Home /
How-to /
A Tiny Train Departure Board, Just Like The Real Thing

A Tiny Train Departure Board, Just Like The Real Thing 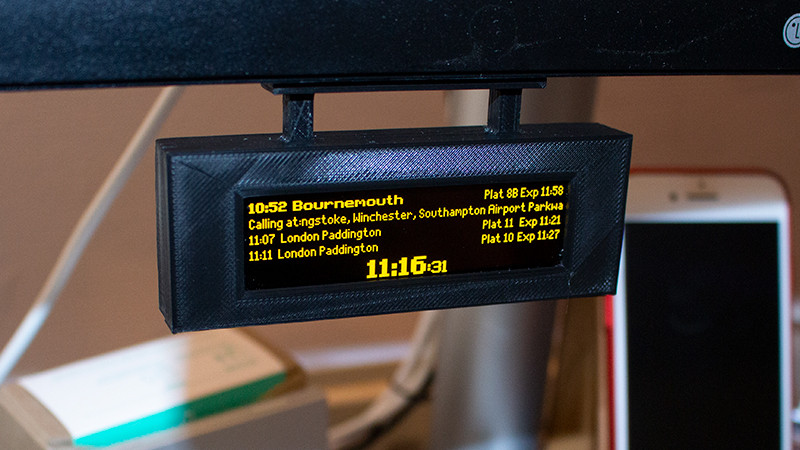 If you travel on the British rail system, you’ll be familiar with the ubiquitous orange dot-matrix departure display boards. At a glance they tell you the expected arrival times of the next few trains, where they are headed, and at the bottom the current time.  [Chris Crocker-White] was inspired by a Tweet to recreate one of these displays in miniature and hang it under his monitor.

The hardware is a Raspberry Pi Zero with an OLED screen, in a custom 3D-printed case. A soldered USB cable takes power from the monitor’s USB ports. Software wise it’s a demonstration vehicle for the Balena cloud service that pulls its data from their transport API, but the choice of dot matrix typeface is perfect and absolutely looks the part.

There is some question as to whether a project such as this one should need a cloud service as its backend, and of course it serves as a demonstration piece rather than a definitive way to enact a departure board. It does however bring a ready-packaged API for transport data, which given that many data sources can be opaque, is a useful feature.

Train time displays seem to be a popular choice on the Eastern side of the Atlantic, here’s another British one, and one from Ireland.

Thanks [Pyrofer] for the tip.

train departure board thing
Read The Rest at
hackaday.com 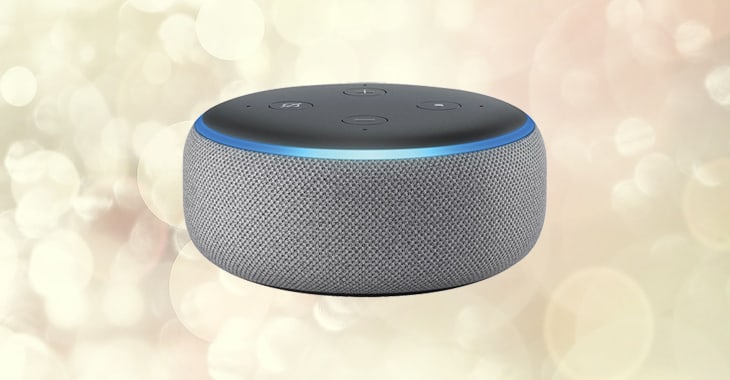 Amazon now lets you opt-out of having humans...