The email addresses of dozens more Afghans who may be eligible for relocation in the United Kingdom have been exposed in a second data leak by the British Ministry of Defence (MoD), putting their safety in jeopardy. According to the BBC, the newest mishap had MoD staff accidentally copying 55 people into an email, making their personal information exposed to all recipients. According to the BBC, the recipients, at least one of whom is a member of the Afghan national army, were told that relocation officials in the UK had been unable to contact them and that they needed to update their information. The MoD's Afghan Relocations and Assistance Policy (ARAP) team, according to a spokesperson, was "aware" of the error, which occurred earlier this month. “Steps have now been taken to ensure this does not happen in the future. We apologize to those affected and extra support is being offered to them,” the spokesperson said. “This week, the defence secretary instigated an investigation into data handling within that team.”Officials from the Ministry of Defence have contacted those affected and offered advice on how to minimize the potential hazards. It comes just a day after the defence secretary issued an apology for a second breach affecting the email addresses of dozens of Afghan interpreters working for British forces. Defence Secretary Ben Wallace said in the House of Commons on Tuesday that thousands of members of the armed services and veterans had been let down by "an unacceptable level of service."Ben informed lawmakers on Tuesday that mechanisms for "data handling and communication processing" had already been modified. According to BBC, who cited defence officials, W ..

Support the originator by clicking the read the rest link below.
second breach ministry defence discovered
Read The Rest from the original source
ehackingnews.com 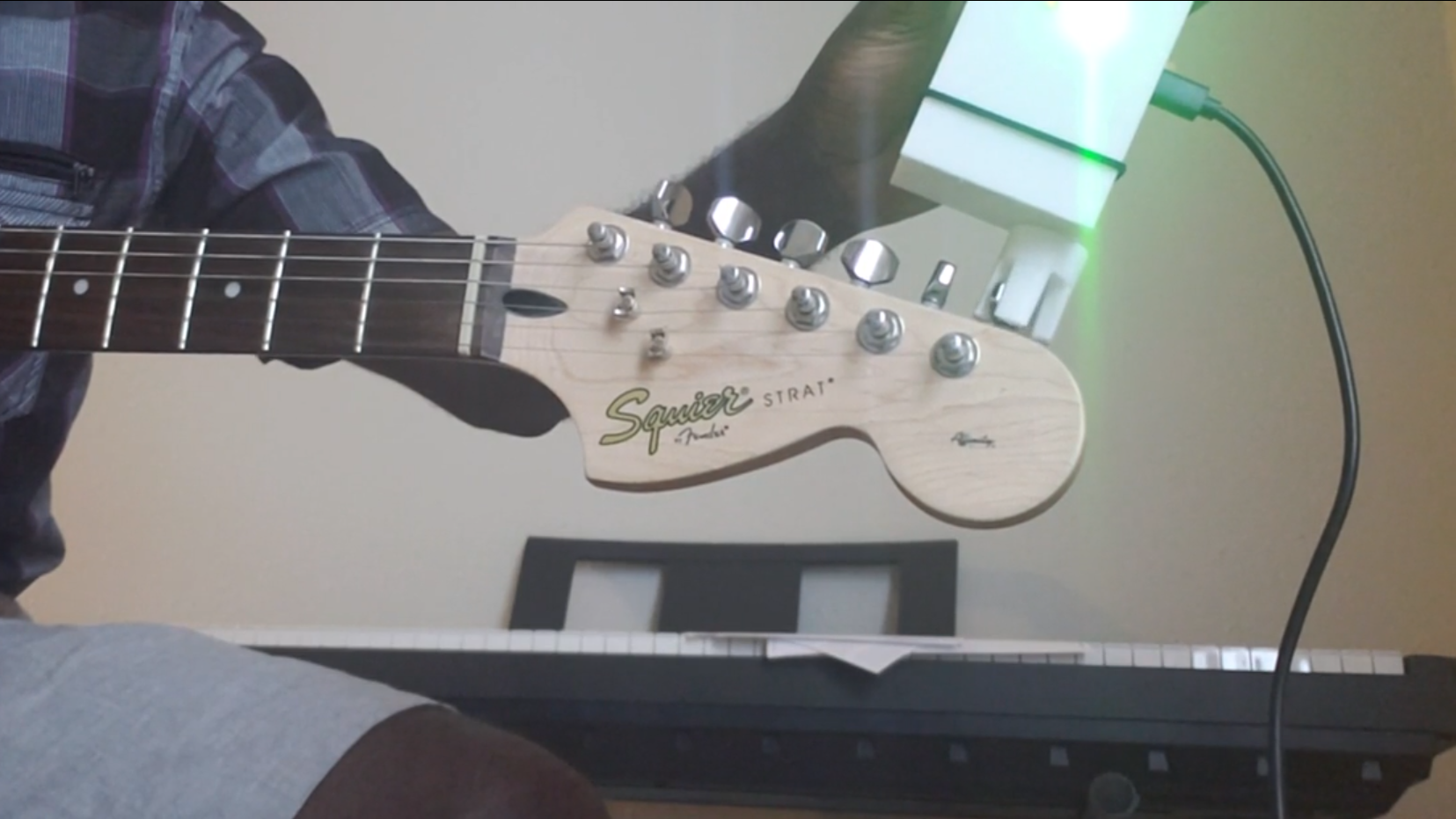 Handheld Bot Takes the Tedium Out of Guitar Tuning