A Road Map for Better Government Cybersecurity From North Dakota 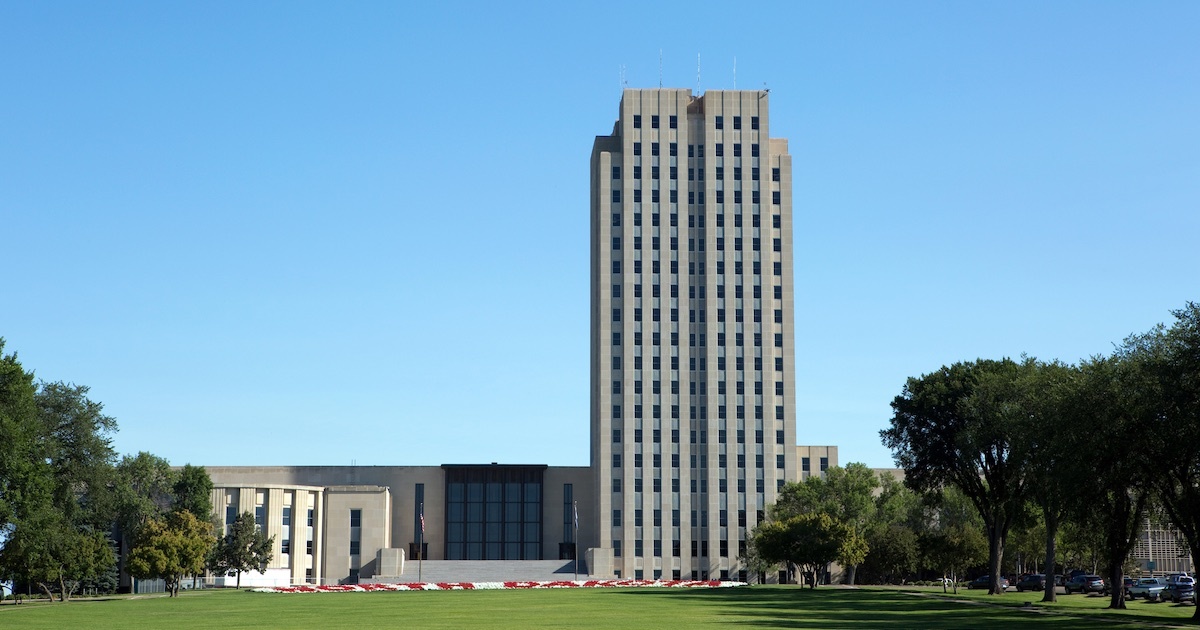 Imagine the impact on the government cybersecurity landscape if the mantra for every U.S. state were something like, “Every student, every school, cyber-educated.” It’s the first I’ve heard about an objective this bold, and it comes from a state that gets little media exposure: North Dakota.

The small Great Plains state has established a sweeping goal of providing computer science and cybersecurity training to 700 teachers across the state. And instead of being reactive, North Dakota has developed a proactive plan that utilizes technology, people and process to stimulate its defensive mindset. It has also committed to the Zero Trust model of cybersecurity from the outset, employing the methodology in more than 70 percent of its data centers.

If municipalities, cities, states and government agencies followed this same blueprint, we would all be much better off. But how can we start making the critical shift? As soon as I learned about North Dakota’s approach, I knew I had to reach out to them to learn more and share my findings.

Cybersecurity Begins in the Classroom

Shawn Riley, chief information officer (CIO) of North Dakota, explained that the driving force behind the state’s mantra is the simple fact that computer science and cybersecurity are foundational 21st-century skills which are valuable in virtually every career field. With nearly 3 million cybersecurity openings around the world, it’s widely understood that the workforce gap is mushrooming everywhere. Riley is encouraged by recent government act .. 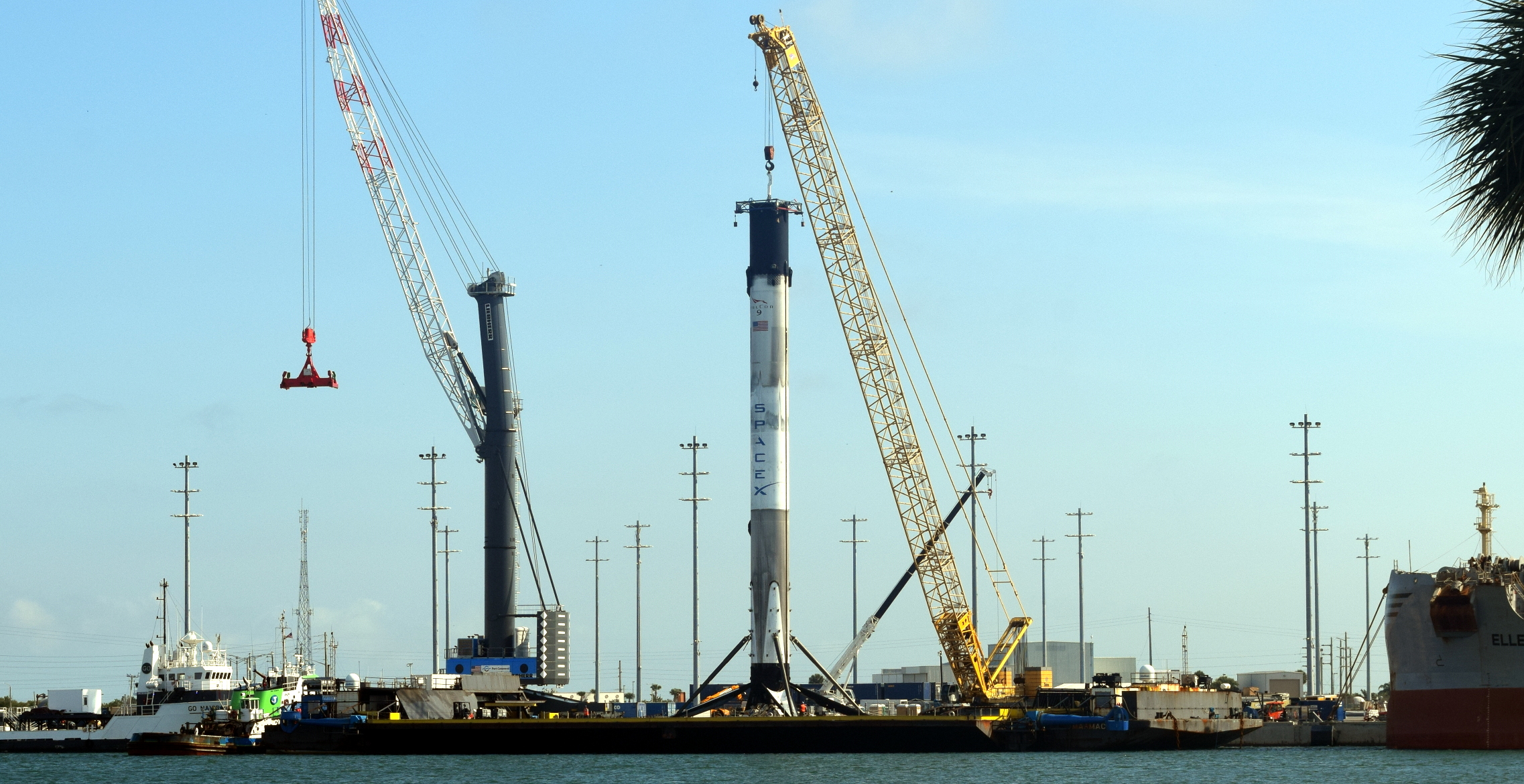