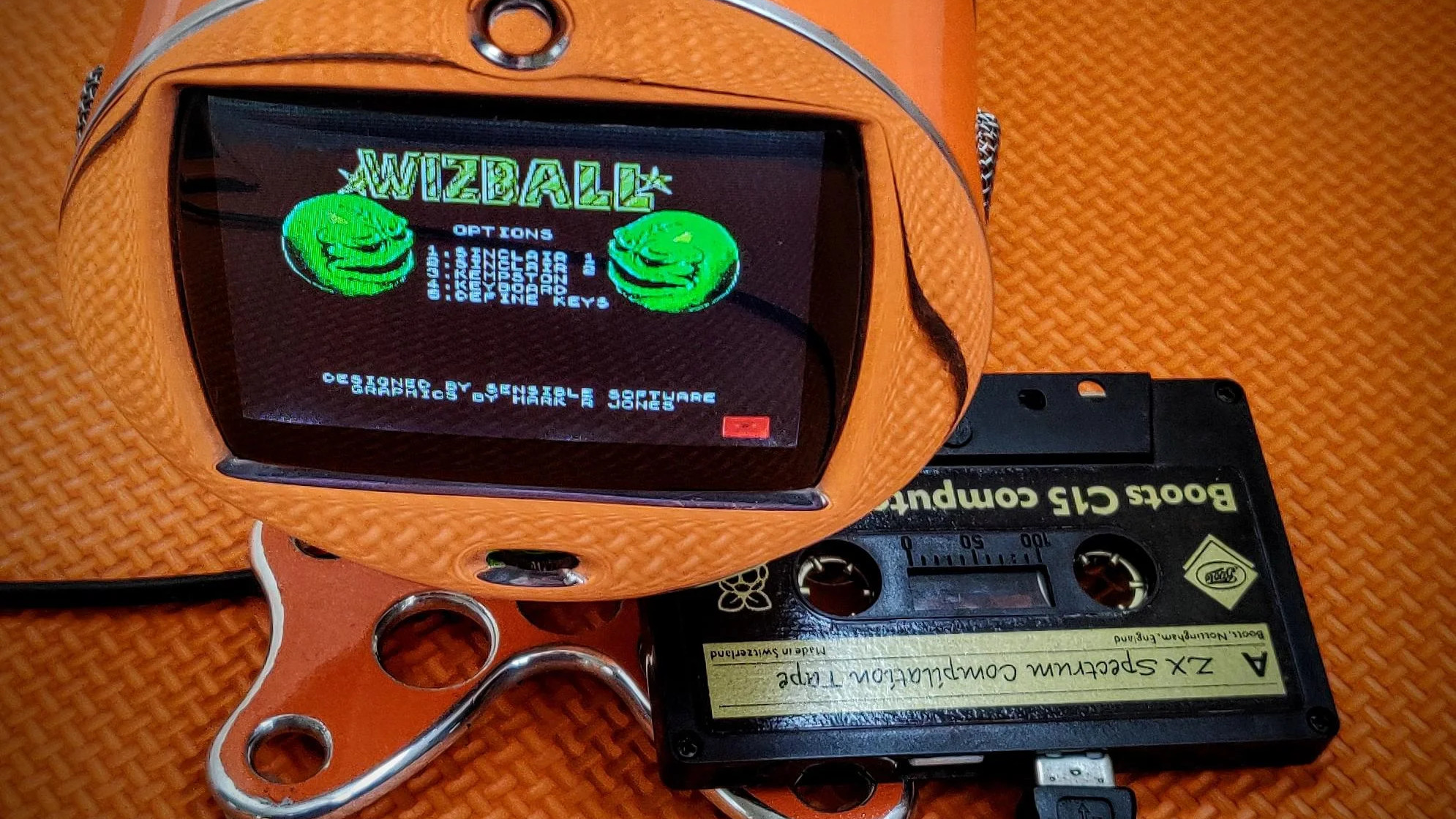 Sometimes we are vaguely aware of the inexorable march of technological progress. Other times it thrums steadily under the surface while we go about our lives. And sometimes, just sometimes, it smacks us right in the face.

Few projects can demonstrate the advancement and miniaturization of computing technology like putting an entire functional computer inside a storage medium that once only held mere kilobytes of data. And that’s exactly what [JamHamster] has done by stuffing a Raspberry Pi Zero W inside a cassette tape to run his ZX Spectrum emulator. It’s an impressive and clean build, and it pairs so well with a downright gorgeous, retro inspired, CRT-lookalike LCD monitor, which is another creation of his.

The Pi did have to undergo a bit of light surgery; though he managed to lose only four GPIO pins in the operation. He also put a ton of love into a literally-highly-polished aluminum heatsink, which is entirely hidden within the case but does keep the computer cool in its claustrophobic quarters. Of course, [JamHamster] isn’t new to these cassette builds. You may recognize his work from the TZXDuino, a virtual tape loader for the ZX Spectrum.

Honestly, sometimes we just have to sit back and be amazed at the kind of computer power that can be packed into such tiny packages. The Pi Zero isn’t the smallest or the most powerful of options, but it is far m .. 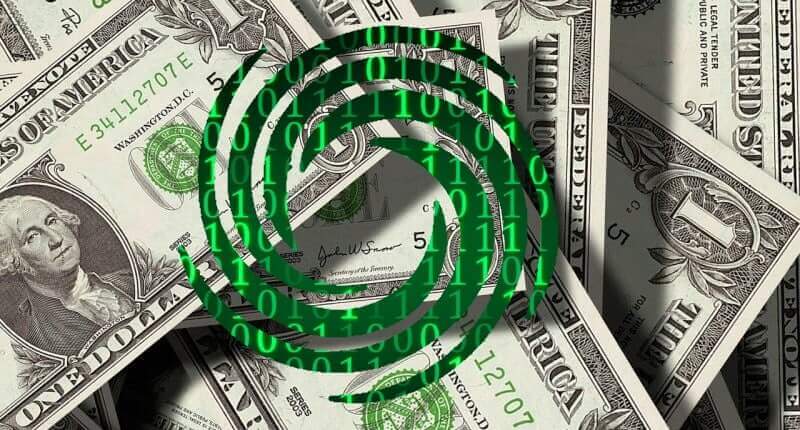 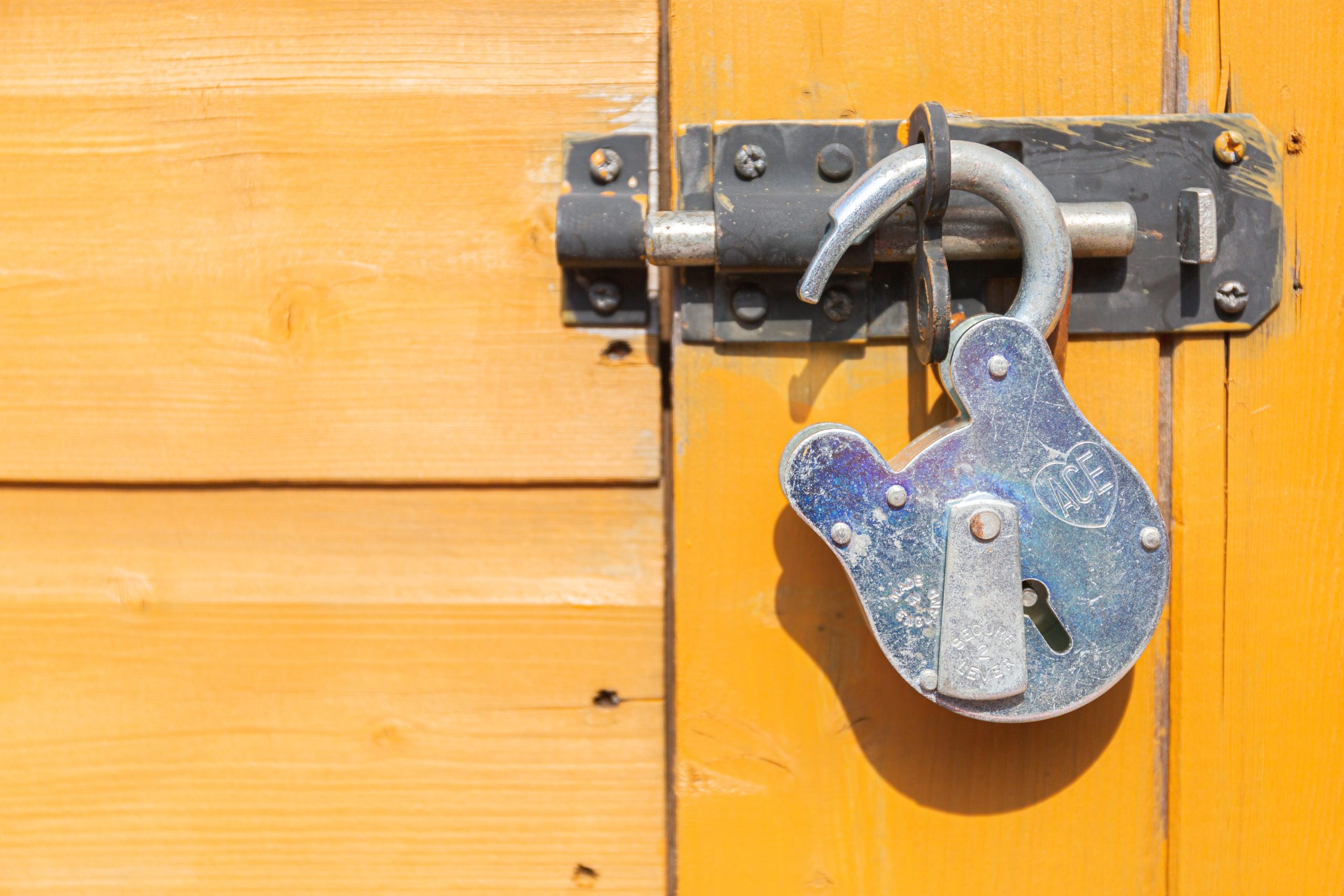