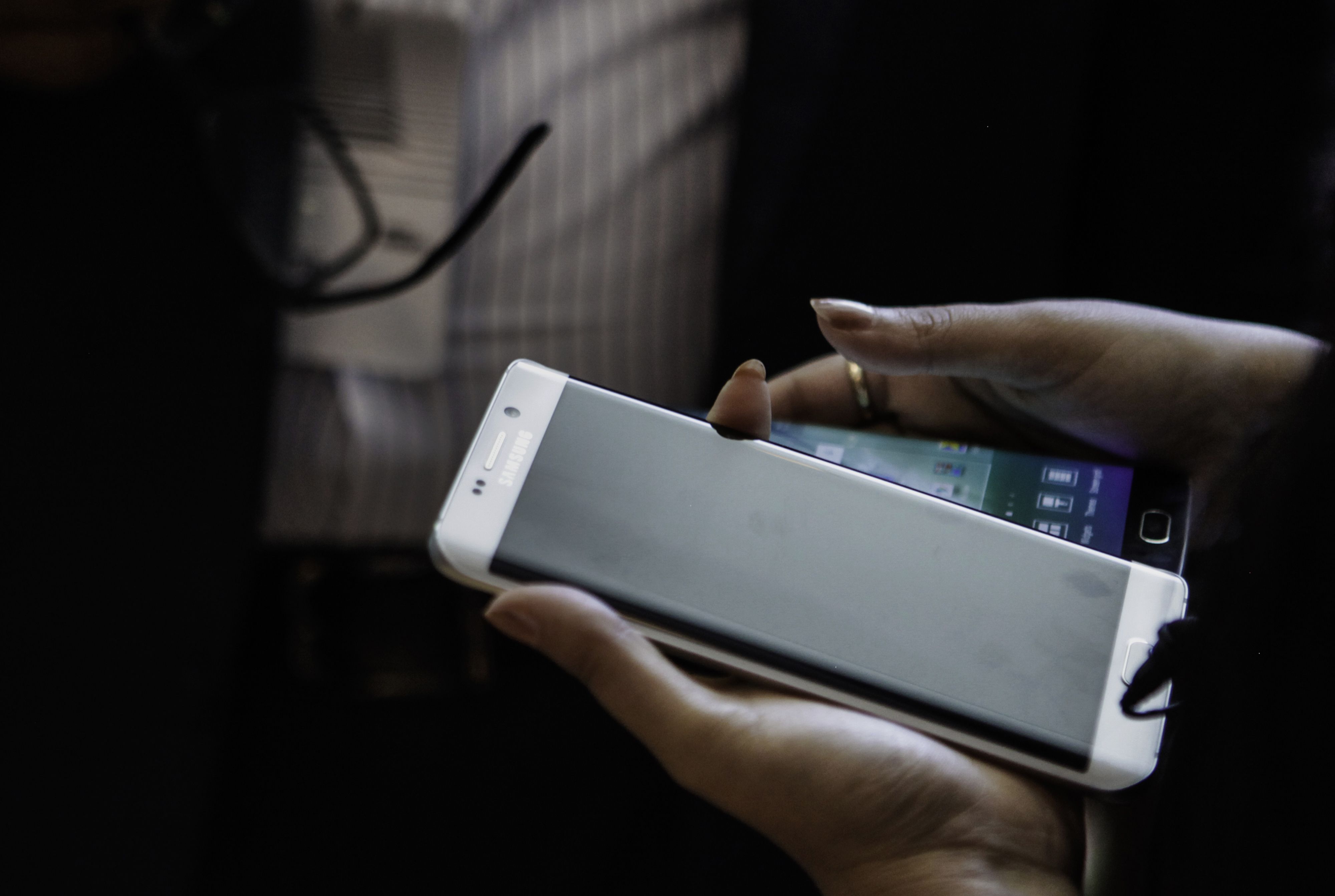 Security researchers have found a major vulnerability in almost every version of Android, which lets malware imitate legitimate apps to steal app passwords and other sensitive data.

The vulnerability, dubbed Strandhogg 2.0 (named after the Norse term for a hostile takeover) affects all devices running Android 9.0 and earlier. It's the "evil twin" to an earlier bug of the same name, according to Norwegian security firm Promon, which discovered both vulnerabilities six months apart. Strandhogg 2.0 works by tricking a victim into thinking they're entering their passwords on a legitimate app while instead interacting with a malicious overlay. Strandhogg 2.0 can also hijack other app permissions to siphon off sensitive user data, like contacts, photos, and track a victim's real-time location.

The bug is said to be more dangerous than its predecessor because it's "nearly undetectable," Tom Lysemose Hansen, founder and chief technology officer at Promon, told TechCrunch.

The good news is that Promon said it has no evidence that hackers have used the bug in active hacking campaigns. The caveat is that there are "no good ways" to detect an attack. Fearing the bug could still be abused by hackers, Promon delayed releasing details of the bug until Google could fix the "critical"-rated vulnerability.

Read The Rest at
finance.yahoo.com

How to improve battery life in Android 10

This Best-Selling Web Development Training Is...