Home /
Cyber Security /
A Navy SEAL, a Quadcopter, and a Quest to Save Lives in Combat

A Navy SEAL, a Quadcopter, and a Quest to Save Lives in Combat 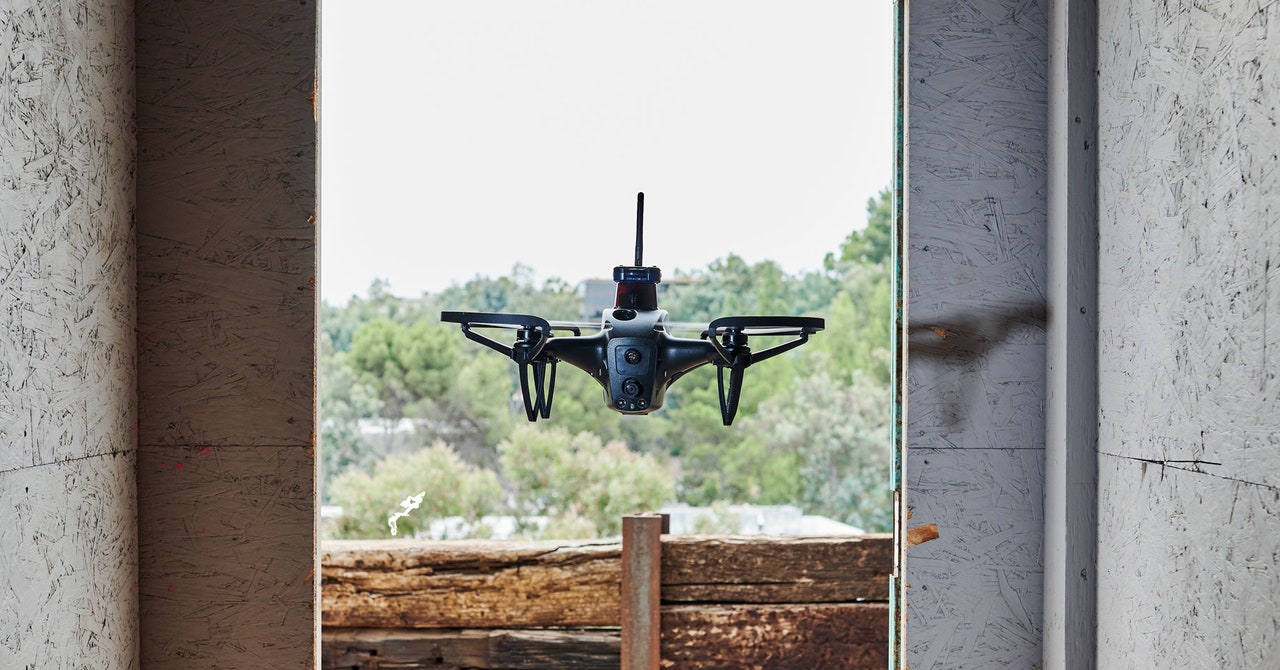 Brandon was accepted to Harvard Business School for the fall of 2015, but he already had an idea of what he wanted to do. When he was overseas, he spent time working with sensors and inexpensive computers. “When I realized that, used together, the two could reason and take action,” he said, “my mind started racing with a sense of new possibilities.” He had come to believe that certain battlefield tasks could be accomplished with artificial intelligence, and this, he felt, would save lives.

He’d identified a specific problem, one he believed was solvable: that physical act of searching structures, which had bedeviled troops in the urban combat that characterized so much of the post-9/11 wars.

“No one was really working on this,” Brandon said, so as he entered business school he took his idea to Ryan. At 31, Ryan was already a proven entrepreneur. He had founded and sold a wireless charging company, WiPower, to Qualcomm, and had started a time-lock container company, Kitchen Safe, that had led to “the most enthusiastic pitch ever” on Shark Tank (at least according to Business Insider). When Brandon hit up his brother, Ryan was between ventures (though he did have a dishwashing robot in development). Brandon, who is the gregarious T-shirt-and-jeans-wearing counterpoint to his brother’s more analytical, collared-shirt-and-khakis persona, initially encountered some skepticism from Ryan. “I assumed this was a solved problem, that we were already doing this,” said Ryan, explaining his initial hesitation. “Also,” he joked, “the idea was coming from my little brother.”

Brandon managed to convince Ryan that his idea was viable and that the component technologies already existed, so in the spring of 2015 they set about finding an engineer who could take it on. “Everyone we talked to,” Ryan recalled, “kept mentioning this guy Andrew.” That was .. 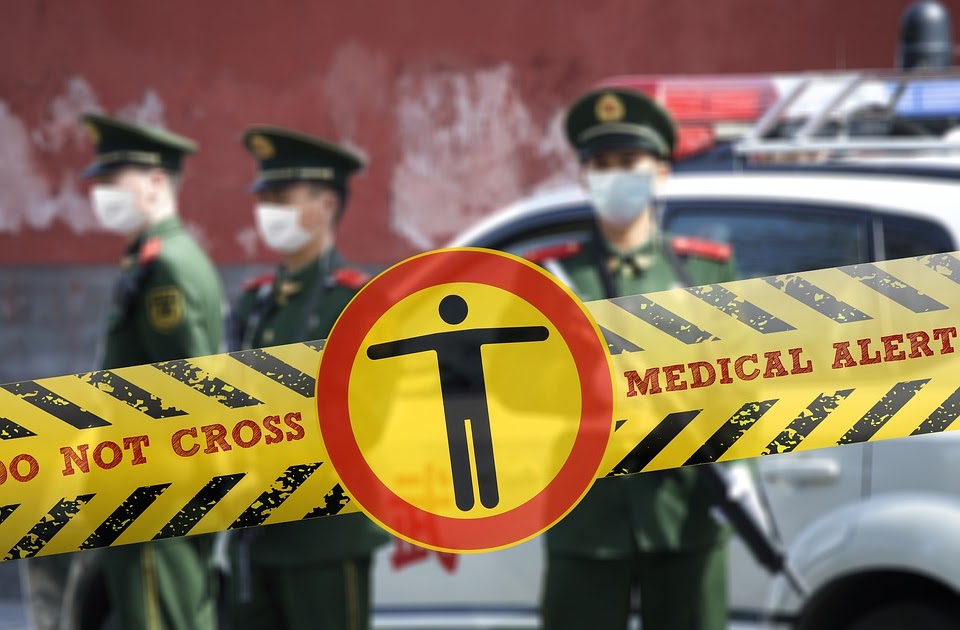 U.S Suffers A Massive Wave Of Cyberattacks In...