A Homecoming Queen Was Arrested for Alleged Vote Hacking 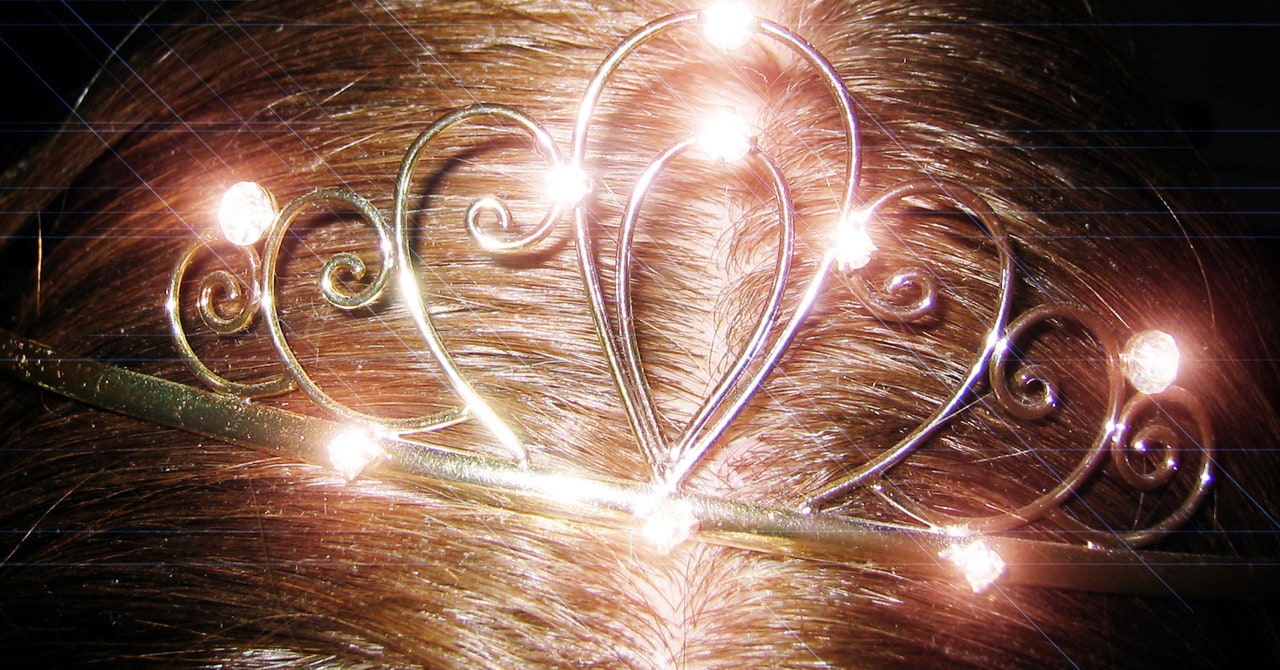 This week saw new revelations of election interference, both big and small: On one end of the spectrum, an alleged mother-daughter conspiracy to digitally rig a Florida high school's vote for homecoming queen. On the other, Russia's influence operations designed to bolster Trump and sabotage Biden in the 2020 presidential election. News of this insidious scheme has raised questions about the fundamental resilience of American democracy—and the thing with the Kremlin is pretty bad too.

On Tuesday, a newly declassified report from the Office of the Director of National Intelligence shed light on how Russian intelligence agencies sought to influence the 2020 presidential election and swing it towards Trump—though without the same kind of disruptive hacking that plagued the 2016 election. In other Russia news, Apple caved to Moscow's demands that it prompt users to preload Russian-made apps on its iPhone there, opening the door to similar demands from other countries.

In the UK, police and internet service providers are testing a new surveillance system to log users' online histories, following the country's passage in 2016 of a law that's come to be known as the "Snooper's Charter." And in better news for the security of the internet, Facebook has built a so-called "Red Team X" of hackers who seek out vulnerabilities in not only Facebook's own software, but all the software Facebook uses—and in the process making that software more secure for everyone.

Toward the end of the week, a SpaceX engineer pleade .. 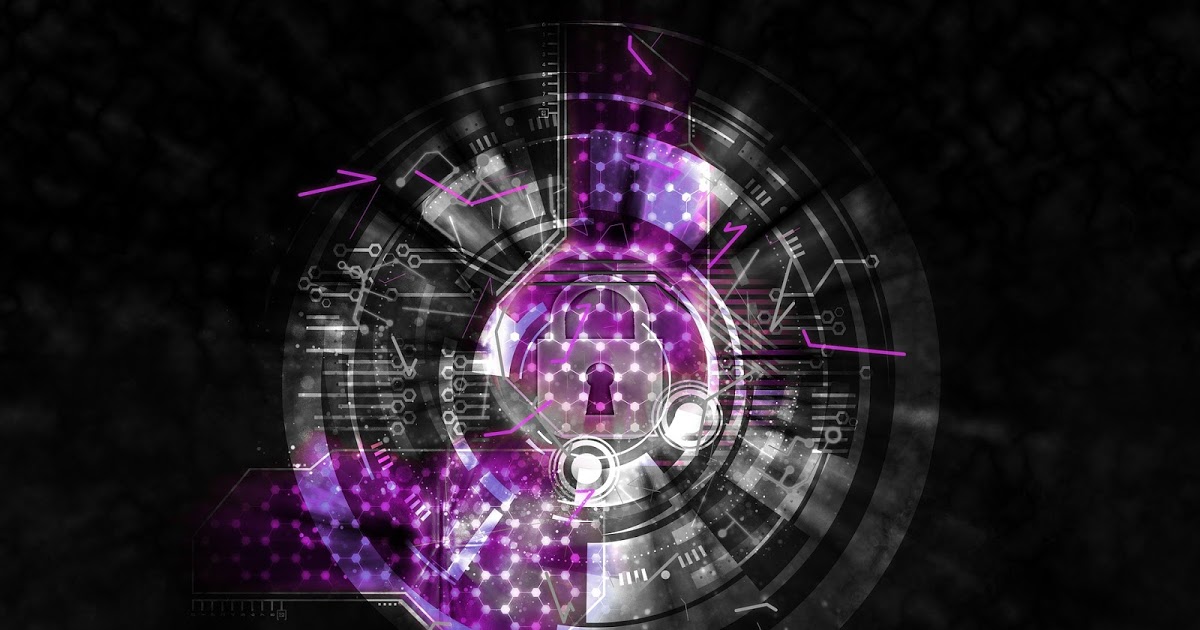