A Home Security Tech Hacked Into Cameras To Watch People Undressing And Having Sex, Prosecutors Say 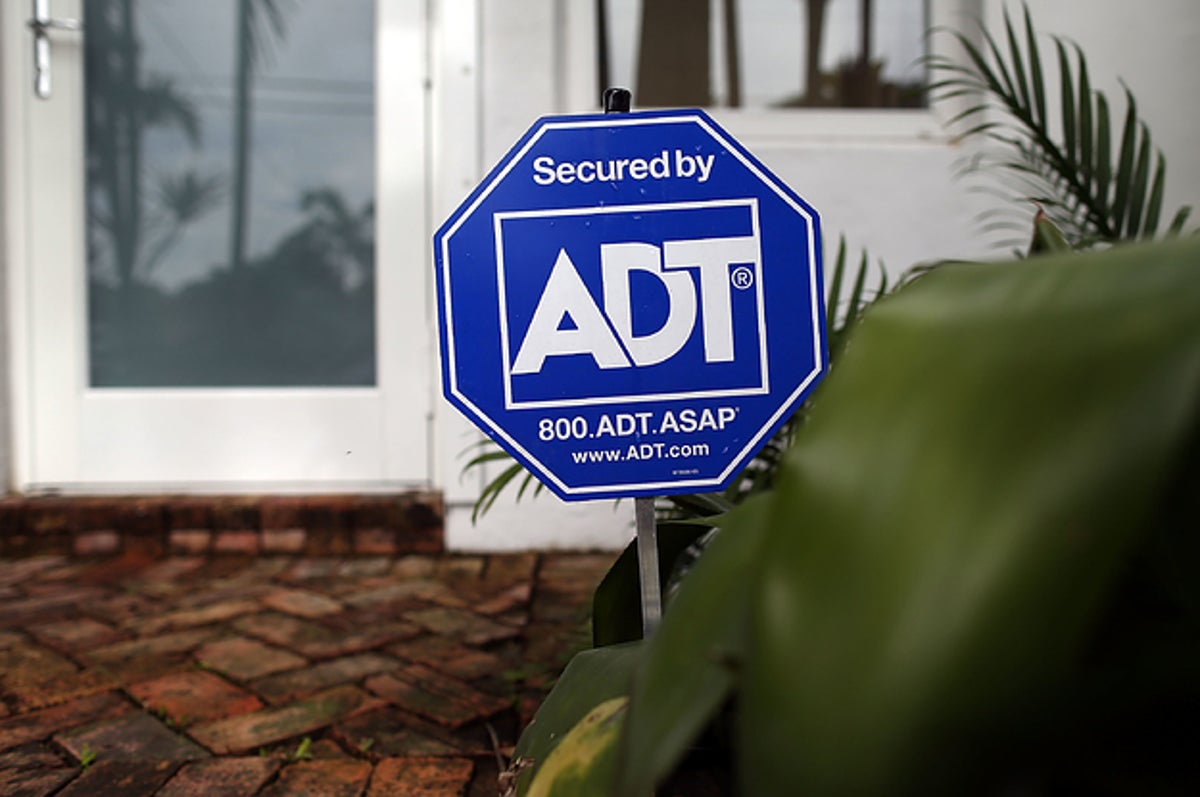 A home security technician admitted Thursday that he secretly accessed the cameras of more than 200 customers, particularly attractive women, to spy on while they undressed, slept, or had sex, federal prosecutors said.

Telesforo Aviles, a 35-year-old former employee for the security company ADT, admitted he secretly accessed the customers' accounts more than 9,600 times over more than four years, according to a guilty plea submitted in court.

"This defendant, entrusted with safeguarding customers' homes, instead intruded on their most intimate moments," acting US Attorney Prerak Shah said in a statement. "We are glad to hold him accountable for this disgusting betrayal of trust."

Aviles' attorney did not immediately respond to a request for comment.

The technician violated the company's policies by surreptitiously adding his personal email address to accounts on ADT Pulse, an app that allows customers to check remotely on their homes' security cameras.

At times, Aviles claimed he needed to temporarily add himself to their accounts to test the security system, prosecutors said. In others, he simply added his email to the account without notifying customers.

The federal charges against Aviles were filed against him in October 2020, five months after multiple ADT customers filed lawsuits against the company in connection to the security breach.

ADT, which is based in Florida, is currently facing three federal lawsuits related to the incident. The breach affected 220 customers who lived in Texas. 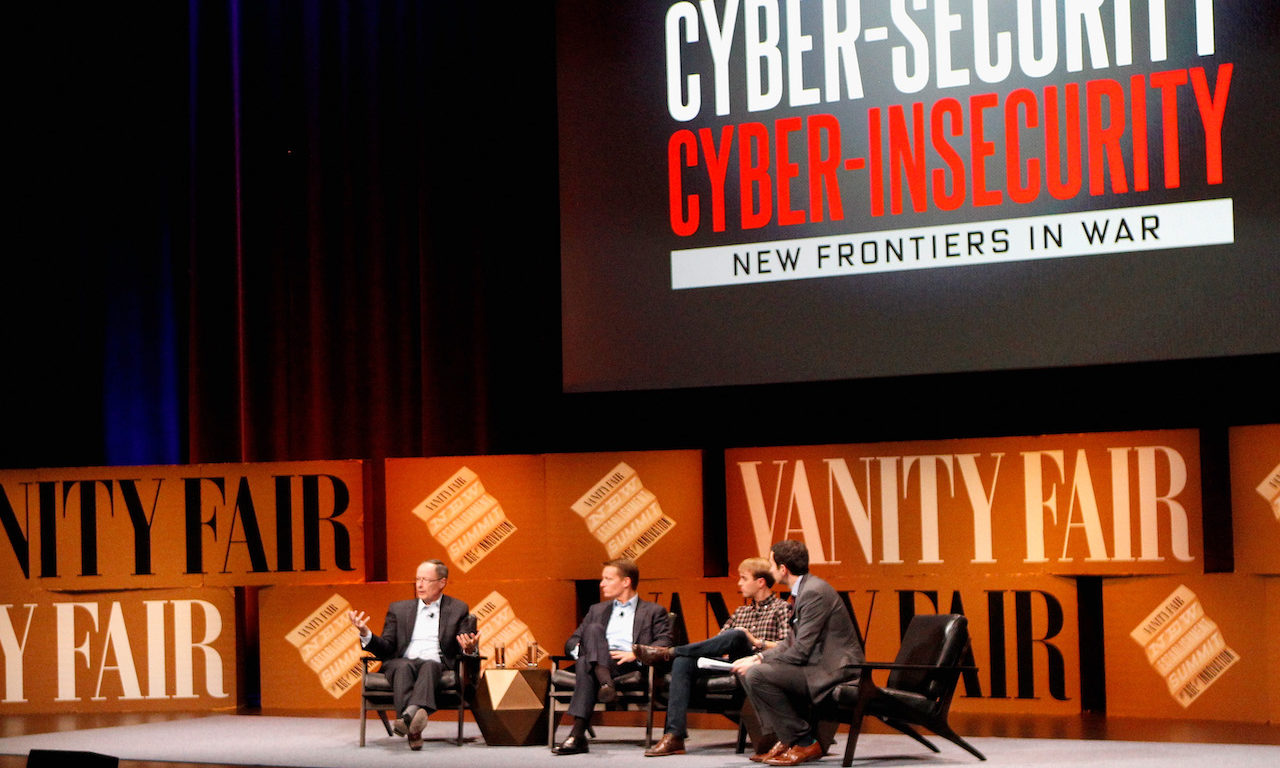 Sunbust avoided indicators of compromise with... 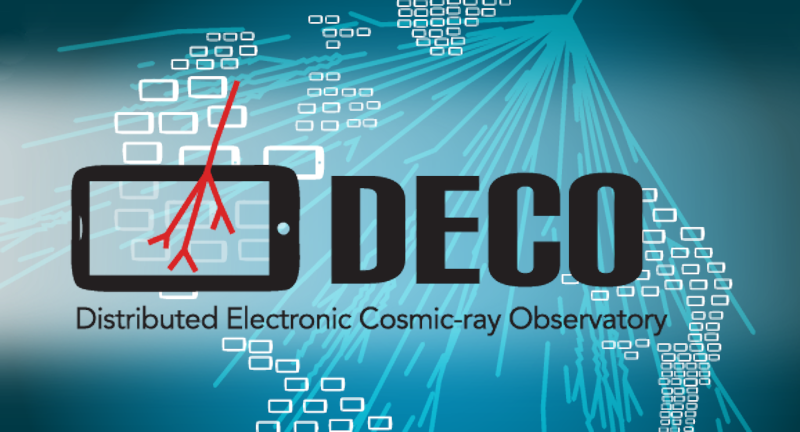 Do Androids Search for Cosmic Rays?