A Hacker Is Threatening to Leak Patients' Therapy Notes 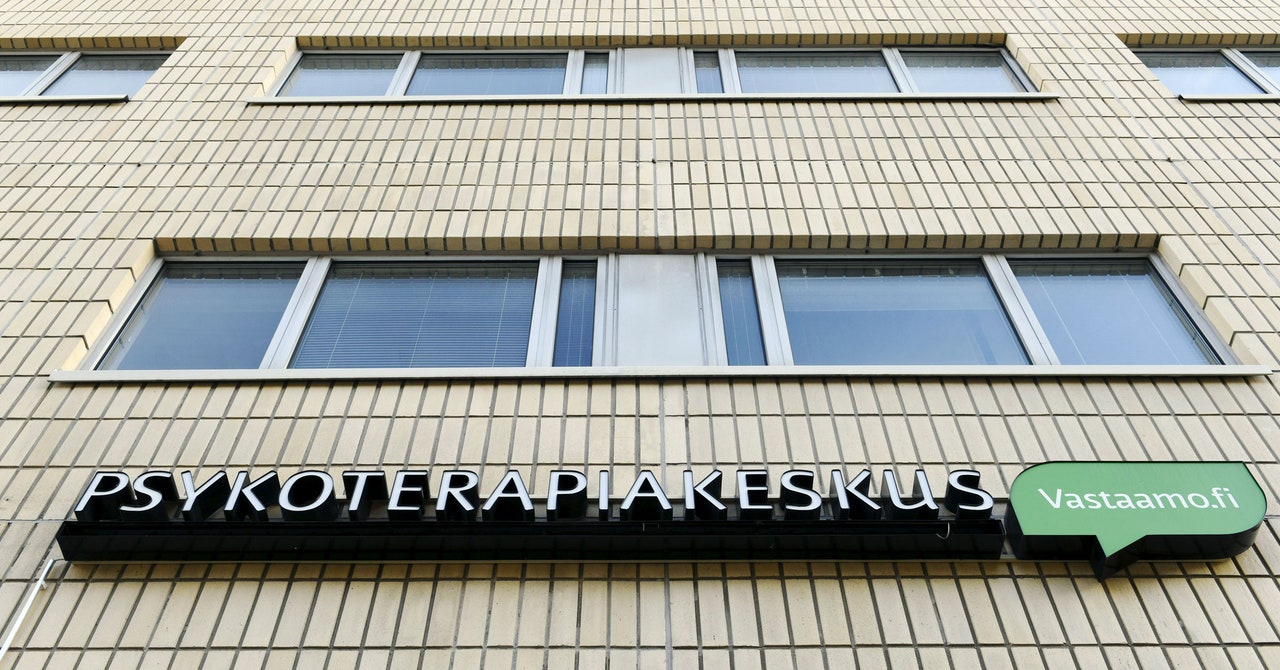 Ransomware attacks have surged around the world in recent months, targeting big corporations and critical organizations like hospitals alike. But digital extortion comes in many forms. And a particularly vicious assault is currently taking place in Finland, where a hacker is threatening to release therapy notes and other data stolen over the last two years from one of the country's largest psychiatric services clinics.

The health care and mental health services provider Vastaamo says it first began investigating a possible breach at the end of September, when a hacker contacted three of the organization's employees with extortion demands. Since then, Vastaamo has been working with the private security firm Nixu, Finland's Central Criminal Police, and other national law enforcement agencies to investigate the situation. It seems that Vastaamo had at least one exposed database of patient information that was breached in November 2018, and likely again in mid-March 2019. It is unclear how many patients were affected in all, but the National Bureau of Investigation said on Sunday that the number could be in the tens of thousands.

The hacker or hackers running the extortion campaign have been demanding 200 euros-worth of Bitcoin, about $230, from victims within 24 hours of the initial ask, or 500 euros ($590) after that, or else they'll make their information public. A hacker persona "ransom_man" has set up a site on the anonymous web service Tor that already lists leaked data from at least 300 Vastaamo patients. Finnish media reports also indicate .. 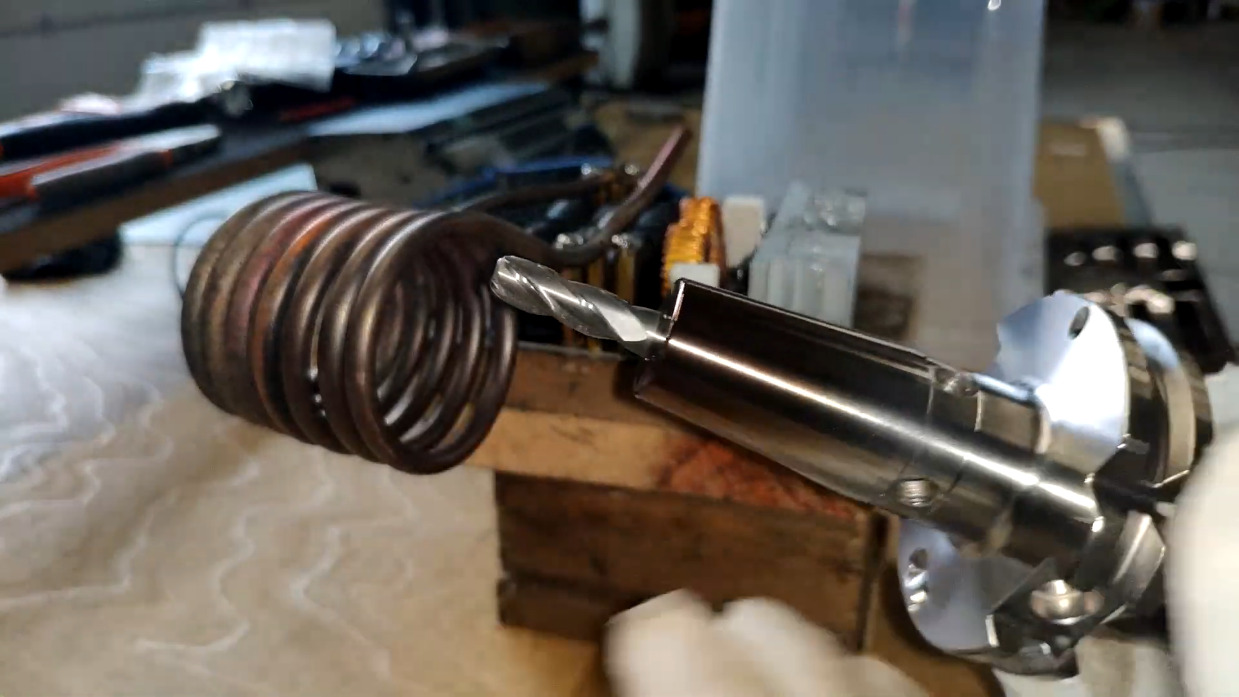 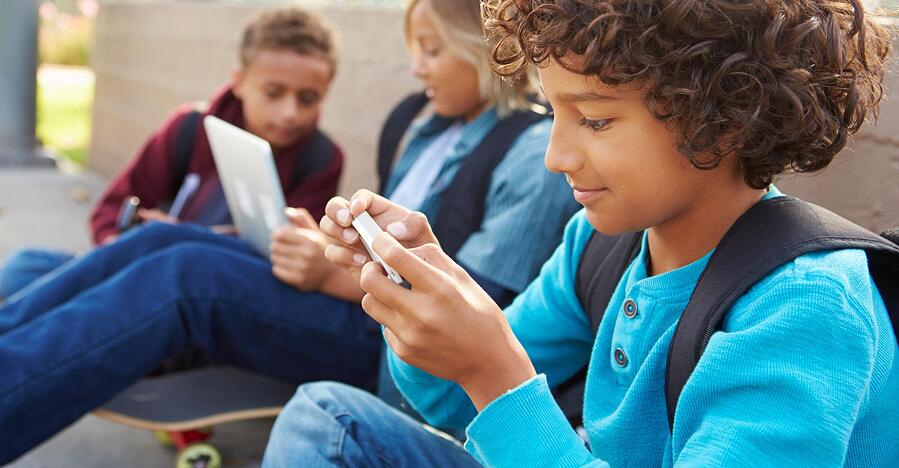