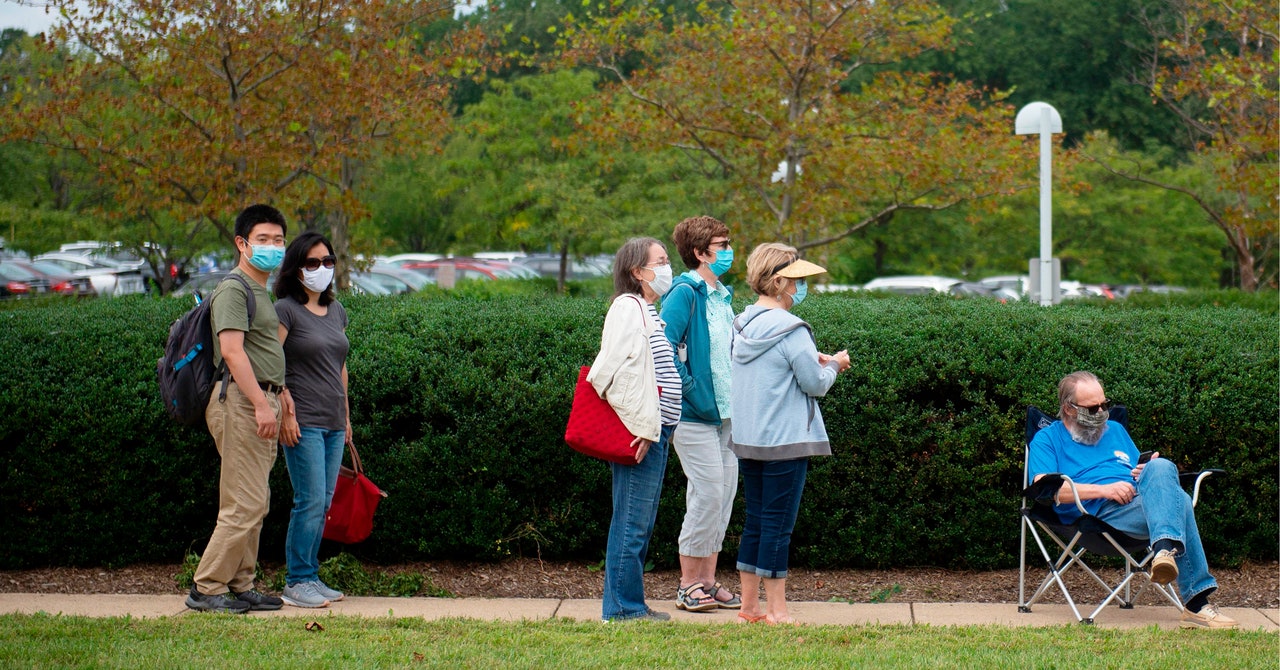 This week the New York Post published a story centered on information stolen from a laptop that purportedly belonged to Hunter Biden, and that has a high likelihood of being part a disinformation operation. Not great! But the way the rest of the media handled the situation was a marked improvement over 2016, when leaks of John Podesta's hacked emails kicked off a frenzy that played right into Russia's hands. Here's to modest progress.

Take it where you can get it. The rest of the security outlook was a little more discouraging. United States Cyber Command mounted an offensive against Trickbot, one of the most dangerous botnets in the world. It didn't accomplish much, but did set a new precedent of US hackers taking on criminals rather than their military counterparts. That's all part of the long-term strategy of general Paul Nakasone, leader of both Cybercom and the National Security Agency, whom we profiled at length for the most recent issue of the magazine.

We also took a look at how internet freedom has suffered during Covid-19, as dozens of countries have used used the pandemic as an excuse to increase surveillance and tamp down on digital rights. Speaking of surveillance, Amazon's latest high-profile product announcements have been pushing the boundaries of data collection in discomfiting ways. (Yes, that includes the drone that flies around your house.)

Researchers have figured out how to cable knocked virginia voter registration 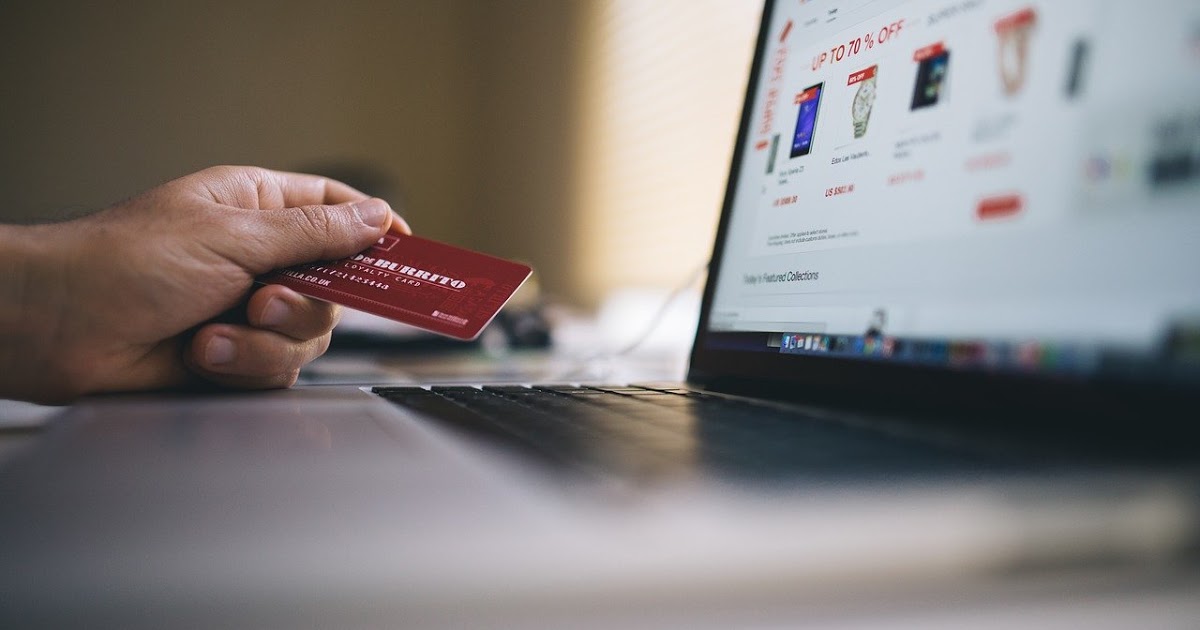 New types of fraud related to Bank cards of...