A Better Way to Measure Acceleration 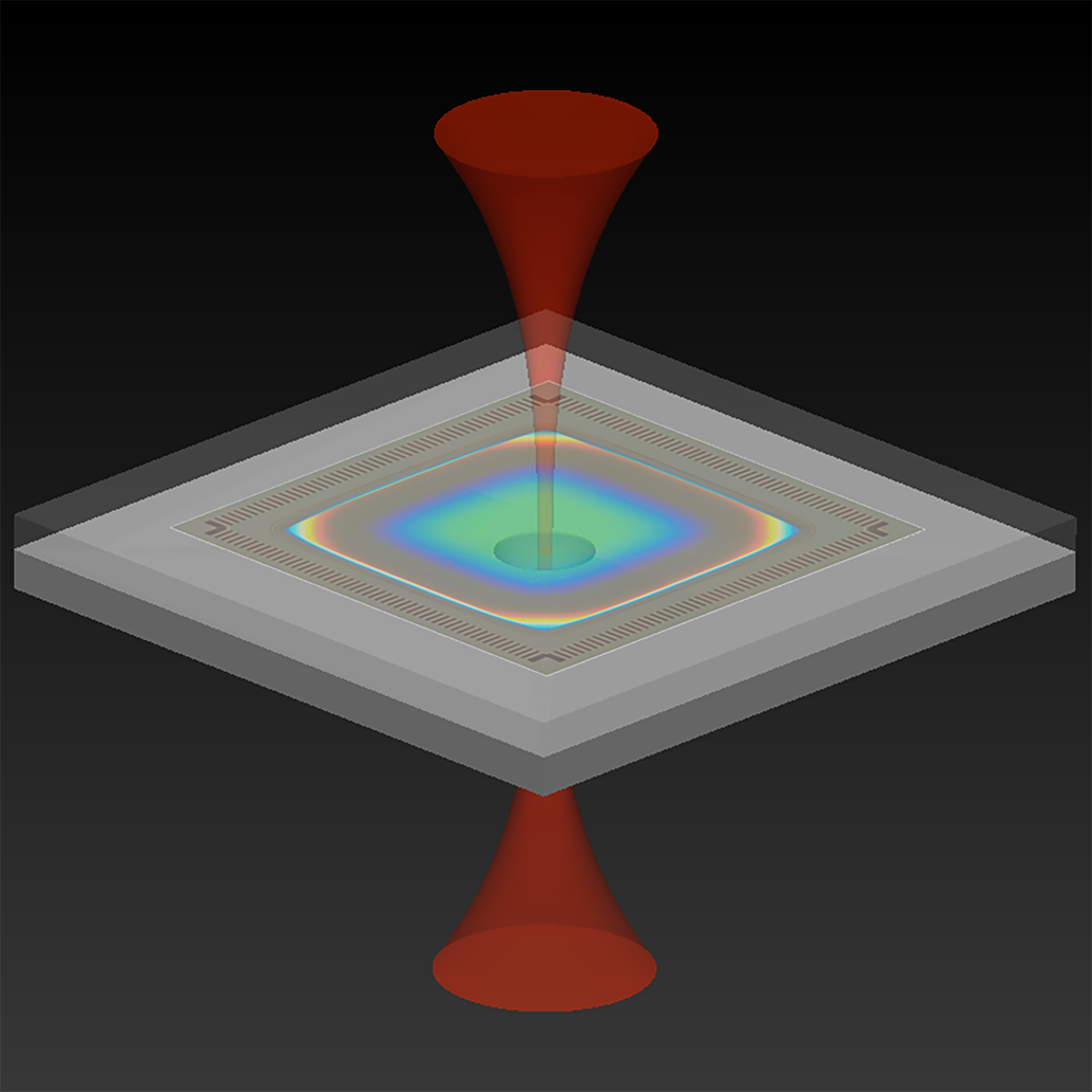 Illustration of an optomechanical accelerometer, which uses light to measure acceleration. The NIST device consists of two silicon chips, with infrared laser light entering at the bottom chip and exiting at the top. The top chip contains a proof mass suspended by silicon beams, which enables the mass to move up and down freely in response to acceleration. A mirrored coating on the proof mass and a hemispherical mirror attached to the bottom chip form an optical cavity. The wavelength of the infrared light is chosen so that it nearly matches the resonant wavelength of the cavity, enabling the light to build in intensity as it bounces back and forth between the two mirrored surfaces many times before exiting. When the device experiences an acceleration, the proof mass moves, changing the length of the cavity and shifting the resonant wavelength. This alters the intensity of the reflected light. An optical readout converts the change in intensity into a measurement of acceleration.

You’re going at the speed limit down a two-lane road when a car barrels out of a driveway on your right. You slam on the brakes, and within a fraction of a second of the impact an airbag inflates, saving you from serious injury or even death.

The airbag deploys thanks to an accelerometer — a sensor that detects sudden changes in velocity. Accelerometers keep rockets and airplanes on the correct flight path, provide navigation for self-driving cars, and rotate images so that they stay right-side up on cellphones and tablets, among other essential tasks.

Addressing the increasing demand to accurately measure acceleration in smaller navigation systems and other devices, researchers at the National Institute of Standards and Technology (NIST) have developed an accelerometer a mere mill .. 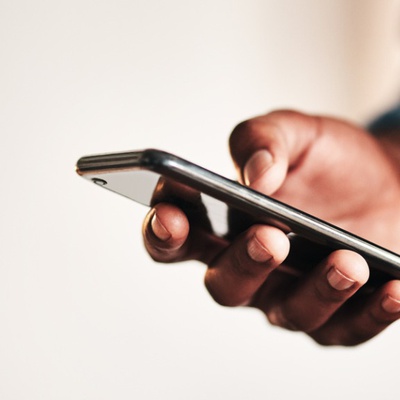