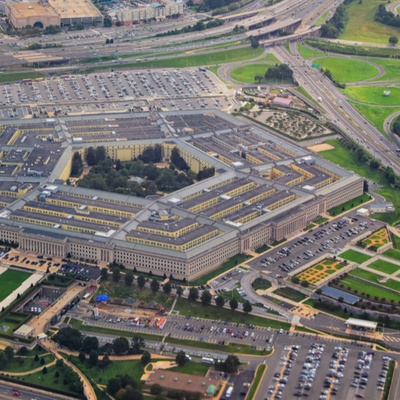 A new contracting vehicle worth up to $496 million will help the Defense Department build up its engineering capabilities to facilitate modernization efforts and support the agency’s joint warfighting efforts, according to a Pentagon official.

DOD announced earlier this week it established a new small business indefinite-quantity, indefinite-delivery five-year contracting vehicle in November that will bring innovation to the department in seven areas. In a conversation with Nextgov about the contract, called Research, Development, Test & Evaluation, Engineering, and Technical Support, or RETS, Jim Faist, who led the effort, said the contract does more than just “staff augmentation” to fill needs gaps.

“When I came into the Pentagon, what you find is that there really was no engineering capability to speak of,” Faist said. Faist began his position as director of defense research and engineering for advanced capabilities in the Office of the Under Secretary of Defense for Research and Engineering in 2018. When he came on board, Faist described pinpointing a need for “real technical companies that have labs, facilities, equipment.”

The RETS contract grew out of an industry survey, Faist added, and the result is a small-business set aside for companies with up to 1,500 employees that will embed technical prowess into the department. The contract’s seven key focus areas are: modeling and simulation; operations research; mission engineering; developmental test and evaluation; prototyping; experimentation, and demonstration; science and technology research and assessment, and data management and analysis.

Each of these seven areas supports the Joint Staff’s effort to define an architecture for its joint warfighting concept, Faist said. 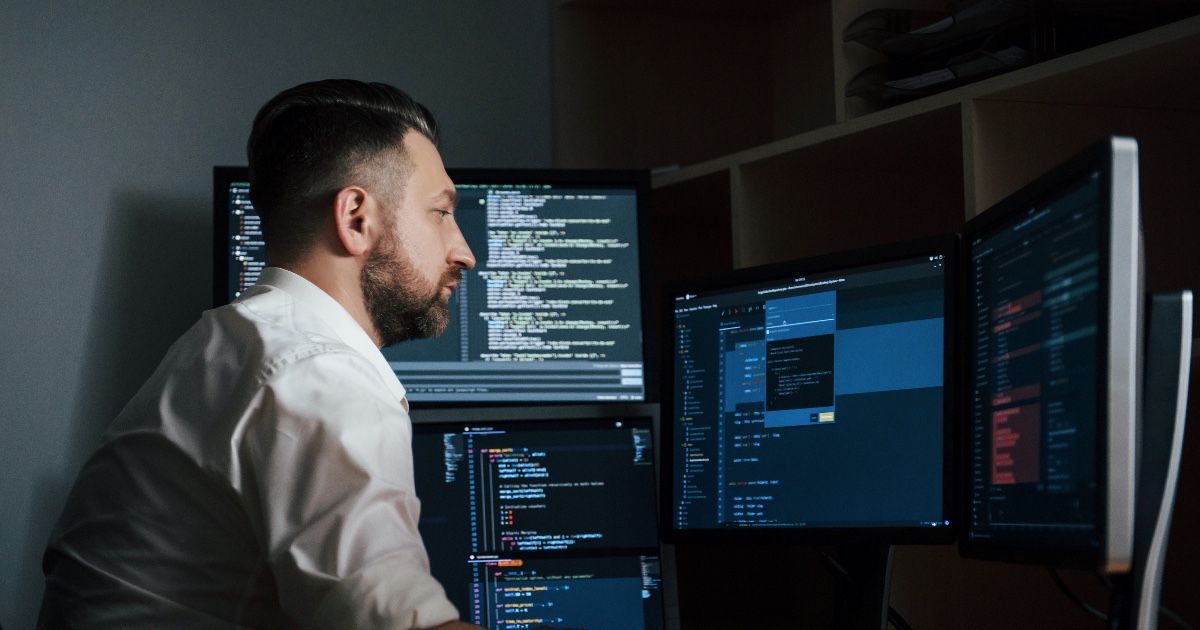 Security Management: Why Companies Need a... 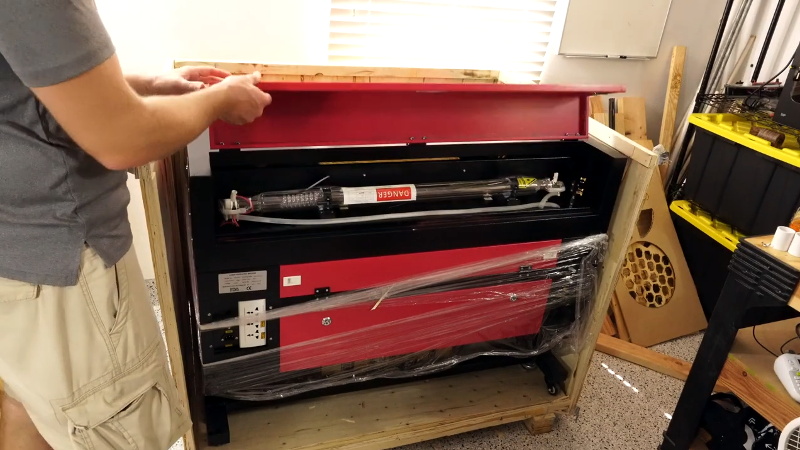 Putting the Finishing Touches on a 60W Laser