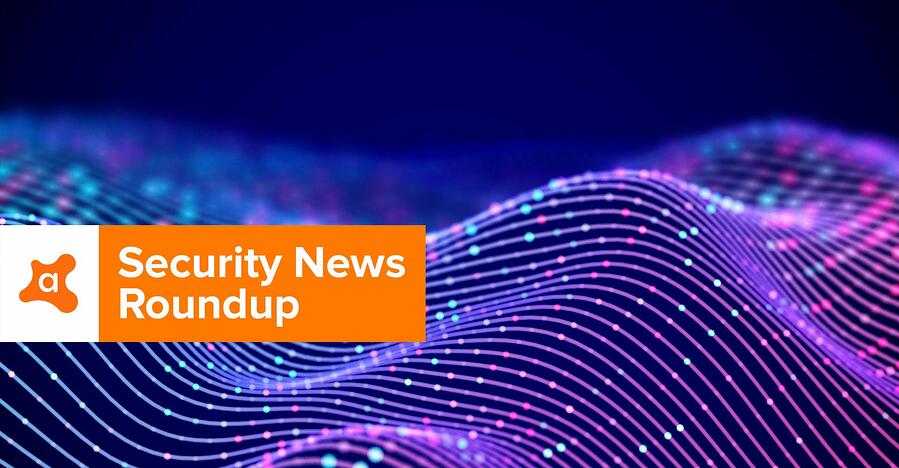 Plus, a FIN7 hacker pleads guilty to cybercrime, the Brazilian IT sector is up in arms over government plans, and ethical hackers will get a crack at an orbiting satellite

Testing the security of medical institutions, researchers found 24.3 million medical records unprotected. SC Magazine reported that the records spanned 52 countries and contained patient names, birthdays, examination dates, and miscellaneous medical information. Also among the data were 737 million images, including X-rays and lab results. Digging for explanations, researchers discovered vulnerabilities, some several years old, in the databases and apps that held the data. If they had been patched and updated, the leaks might have been prevented. Some researchers are calling for the medical field to give more careful consideration to whether or not certain information should be accessible online. “The medical industry faces a difficult issue in this area,” said Avast Security Evangelist Luis Corrons. “In some cases expensive medical equipment includes outdated Windows versions, requiring extra effort to protect and isolate those computers.”
This week’s stat
One in every three consumers stop doing business with companies after a cybersecurity breach. Read more.
FIN7 hacker pleads guilty, faces possible 25-year sentence
In one of the largest cybercrime cases ever handled by the FBI, a Ukrainian national has pleaded guilty to hacking and wire fraud charges. Radio Free Europe reported that Fedir Hladyr, 34, will pay $2.5 million in restitution and face up to 25 years behind bars for just two of the 26 counts against him. The U.S. attorne ..
million medical records exposed avast
Read The Rest at
blog.avast.com 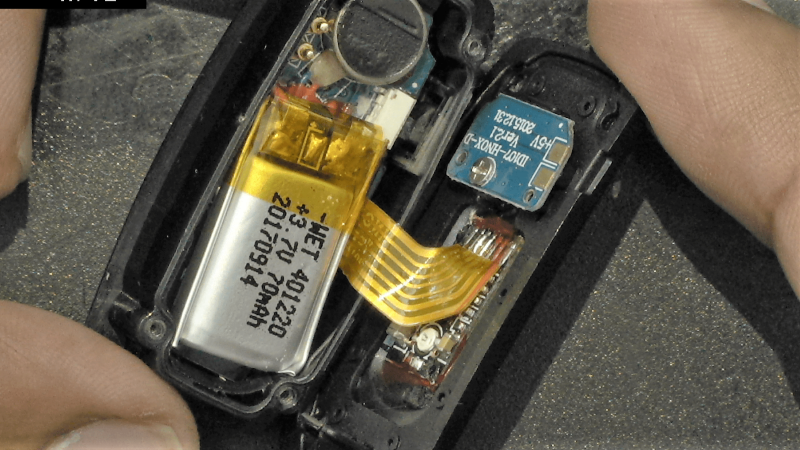