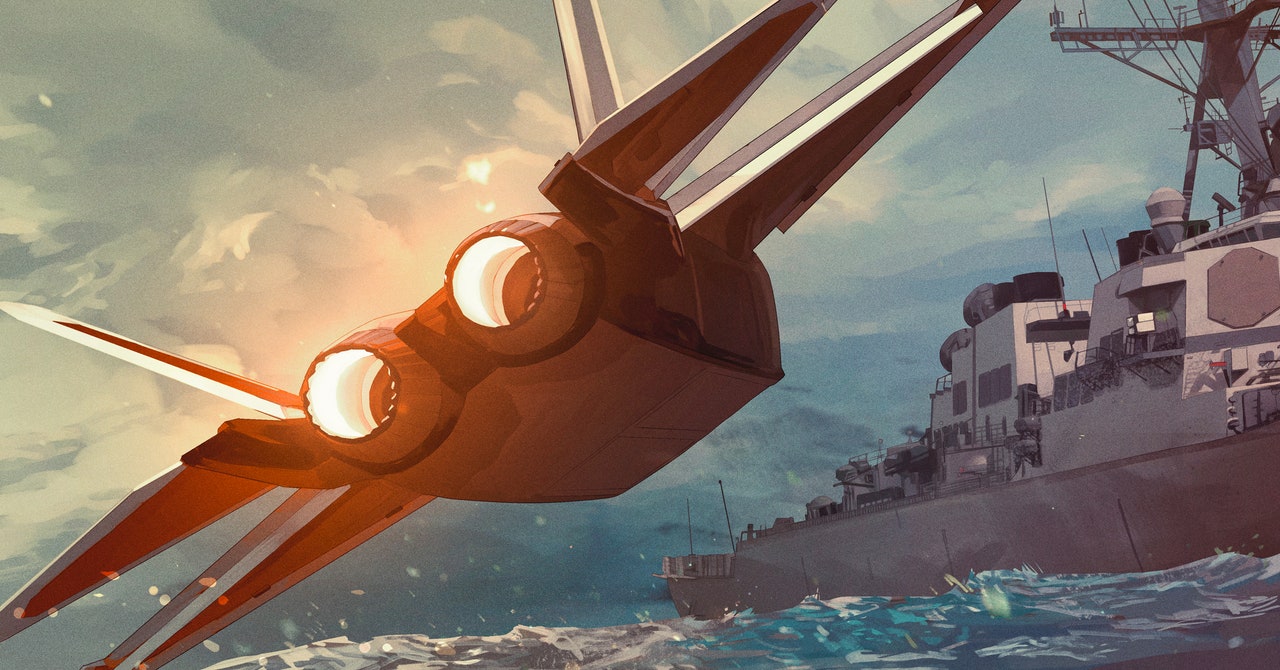 There was light in his room now.

Hanging from a metal arm in the far corner was a television.

Something was written on its bottom.

Wedge relaxed his throbbing head against the pillow. With his unswollen eye, he focused on the television and the piece of text embossed at its base. It took all of his concentration but, slowly, the letters became sharper, shoring up around the edges. The image gathered itself, coming into focus. Then he could see it, in near twenty-twenty clarity, that fantastic and redeeming name: PANASONIC.

He shut his eyes and swallowed away a slight lump of emotion in his throat.

“Good morning, Major Wedge,” came a voice as it entered. Its accent was haltingly British, and Wedge turned his attention in its direction. The man was Persian, with a bony face cut at flat angles like the blades of several knives, and a precisely cropped beard. He wore a white orderly coat. His long, tapered fingers began to manipulate the various intravenous lines that ran out of Wedge's arms, which remained cuffed to the bed frame.

The doctor, in an effort to ingratiate himself, offered a bit of friendly explication. “You suffered an accident, Major Wedge,” he began, “so we brought you here, to Arad Hospital, which I assure you is one of the finest in Tehran. Your accident was quite severe, but for the past week my colleagues and I have been looking after you.” The doctor then nodded to the nurse, who followed him around Wedge's bedside, as though she were the assistant to a magician in the midst of his act. “We very much want to return you home,” continued the do .. 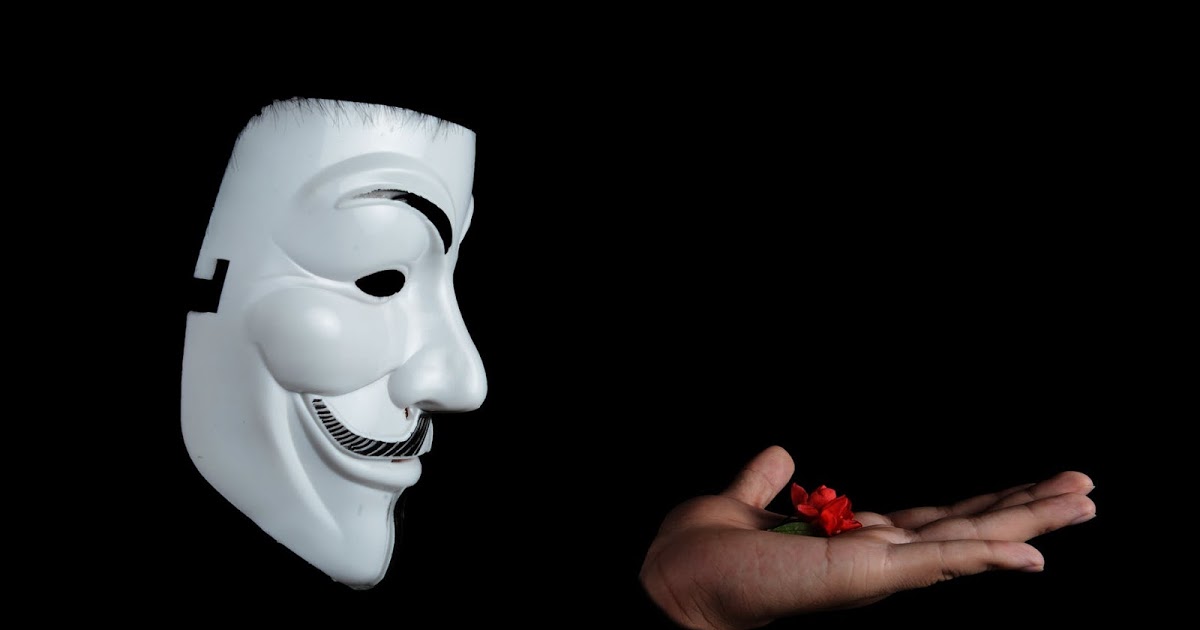 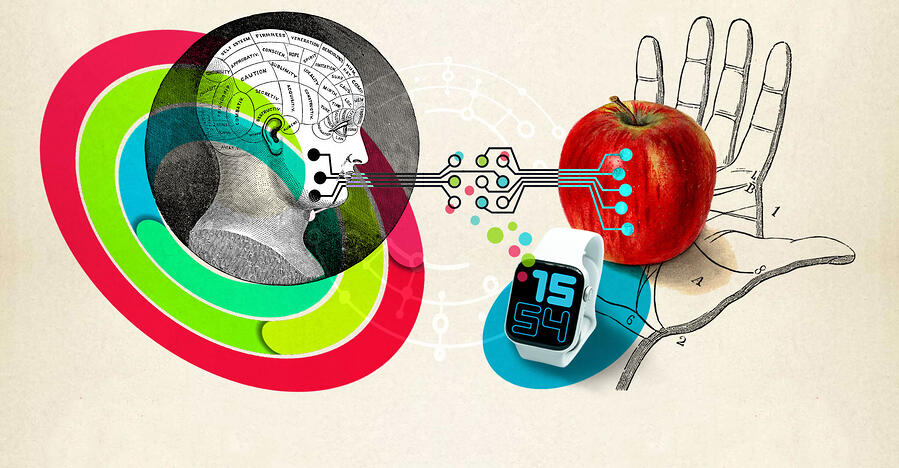 What Apple Watch Knows About You | Avast