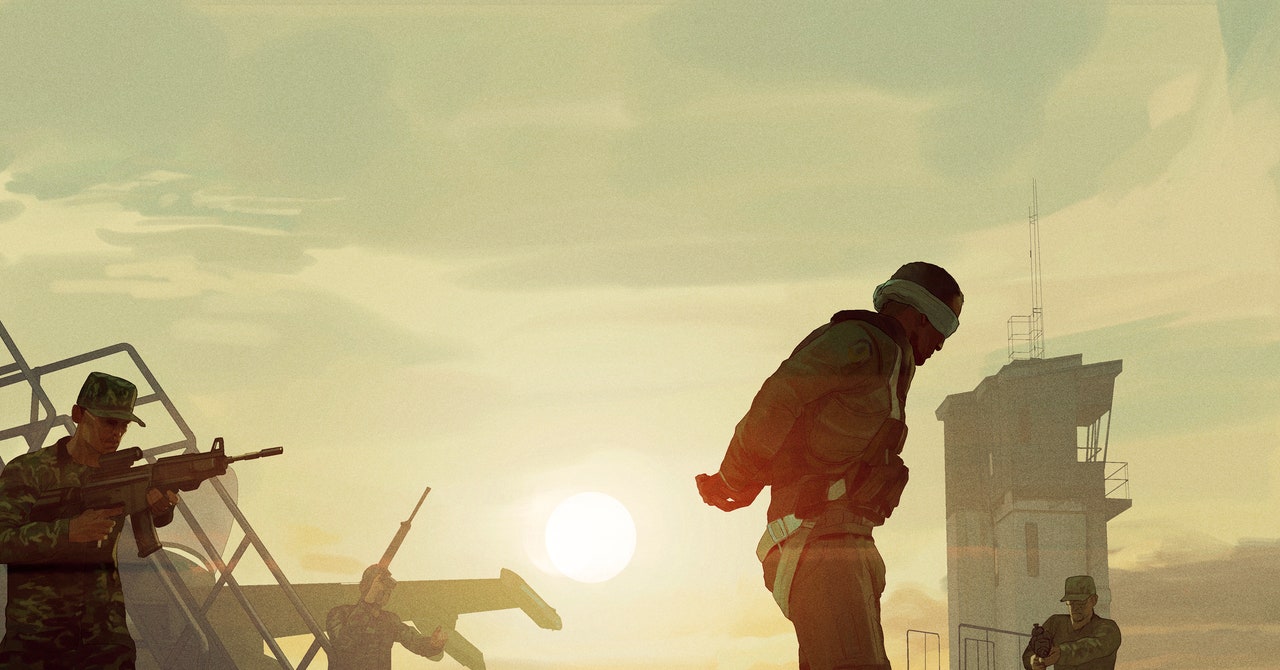 Minister Chiang rubbed his round and very smooth chin. Lin Bao watched the screen. In the background, beyond the hurried comings and goings of the sailors on the bridge, he could see the horizon. A haze hung about the ocean. It took Lin Bao a moment to understand what had caused it—this haze was all that was left of the Carl Levin and the Chung-Hoon. And it would, he suspected, soon be all that was left of the John Paul Jones. Ma Qiang's concern was merited, Lin Bao thought. This operation from its inception had always been limited in scope. Its objective—the final, uncontested control of the South China Sea—could only be undermined in one of two ways: first, if their forces failed to destroy this US flotilla; and second, if through a miscalculation this crisis escalated beyond a single, violent demonstration.

“Admiral,” Minister Chiang began, addressing Ma Qiang, “is it your belief that the John Paul Jones can be saved?”

Ma Qiang paused for a moment, spoke to someone off-screen in a hushed voice, and then returned his attention to the teleconference. “Comrade Minister, our best estimates are that the John Paul Jones will sink within three hours if unaided.” Lin Bao could see that the Zheng He was turning into the wind to be in the most advantageous position to launch its aircraft. Suddenly on the distant horizon a stitch of dark smoke appeared. At first it was so faint that Lin Bao mistook it for an imperfection in the teleconference's connection. Then he understood: It was the John Paul Jones burning a dozen miles off.

Minister Chiang began stroking his chin as he weighed whether to order this final blow. A decisive engagement was essential, but he needed to proceed .. 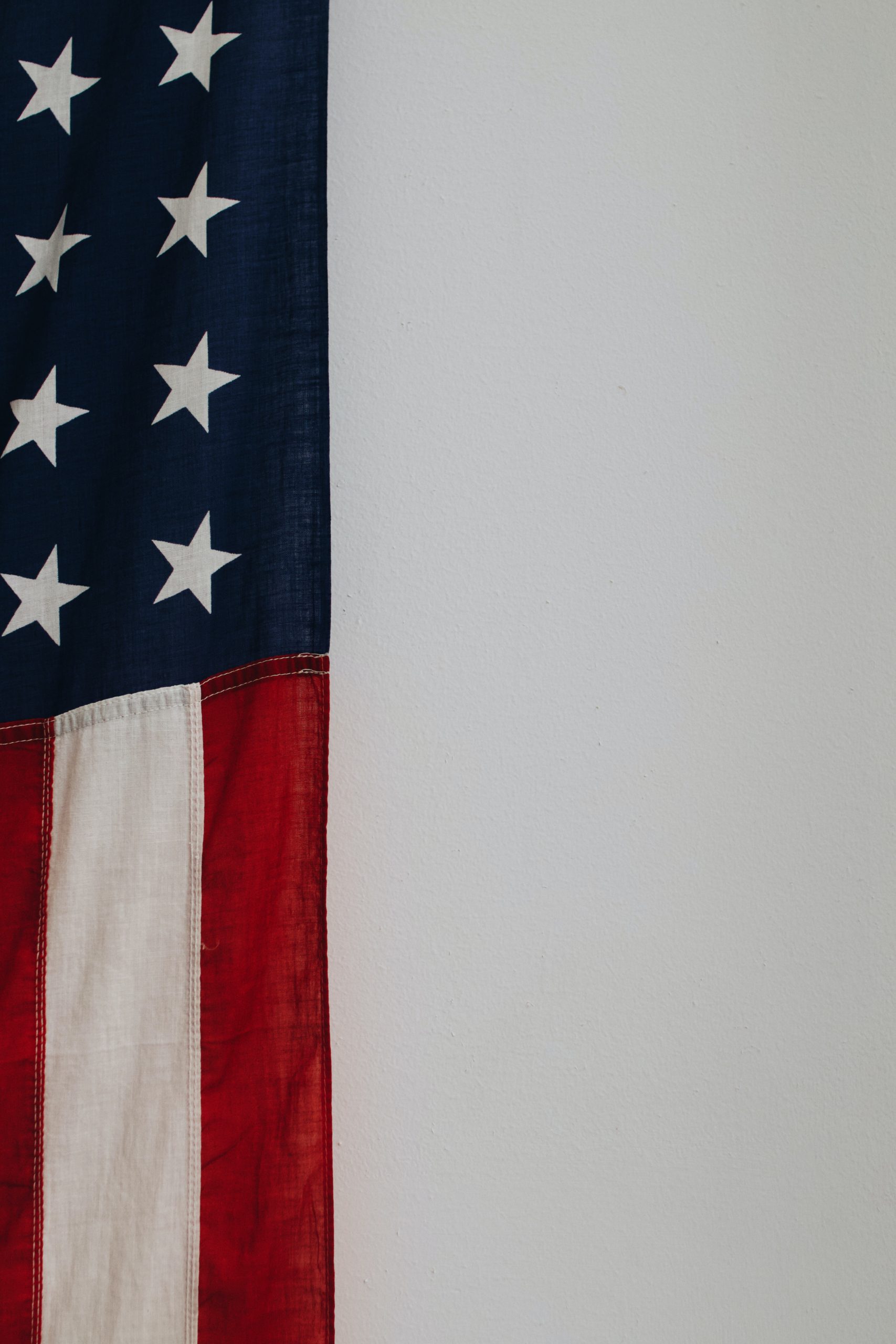 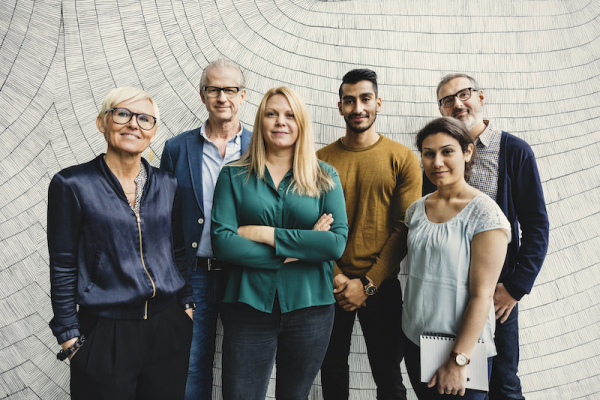 Employment for Security Analysts to Grow 31% by...