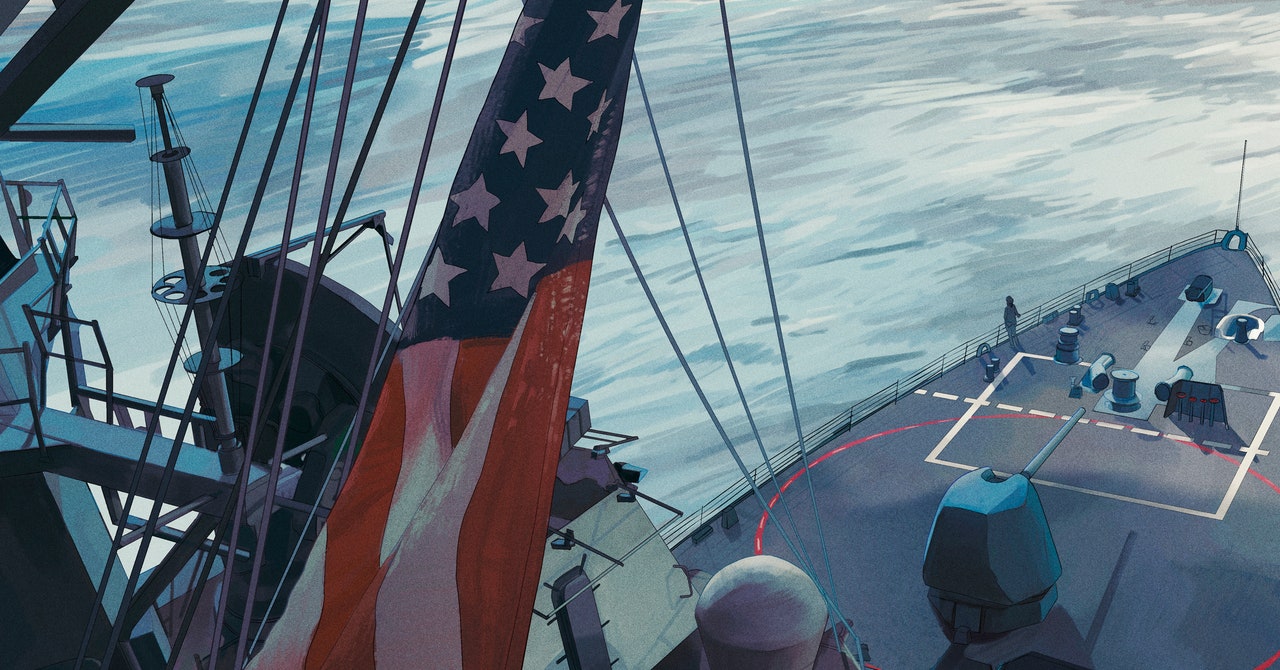 The third update was most puzzling of all. The controls of the F-35, the one whose flight had brought Chowdhury into the Situation Room early that snowy Monday morning, had locked up. The pilot was working through every contingency, but at this moment, he was no longer in control of his aircraft.

“If the pilot isn't flying it, and we're not doing it remotely from the carrier, then who the hell is?” Chowdhury snapped at Hendrickson.

A junior White House staffer interrupted them. “Dr. Chowdhury,” she said, “the Chinese defense attaché would like to speak with you.”

Chowdhury shot Hendrickson an incredulous glance, as if he were willing the one-star admiral to explain that this entire situation was part of a single, elaborate, and twisted practical joke. But no such assurance came. “All right, transfer him through,” said Chowdhury as he reached for the phone.

“Here?” said Hendrickson. “At the White House? You're kidding.”

The staffer shook her head. “I'm not, sir. He's at the northwest gate.” Chowdhury and Hendrickson pushed open the Situation Room door, hurried down the corridor to the nearest window, and peered through the blinds. There was Admiral Lin Bao, resplendent in his blue service uniform with gold epaulets, standing patiently with three Chinese military escorts and one civilian at the northwest gate among the growing crowd of tourists. It was a mini-delegation. Chowdhury couldn't fathom what they were doing. The Chinese are never impulsive like this, he thought.

“We can't just let him in,” said Hendrickson. A gaggle of Secret Service supervisors gathered around them to explain that the proper vetting for a Chinese official to enter the White Hou .. 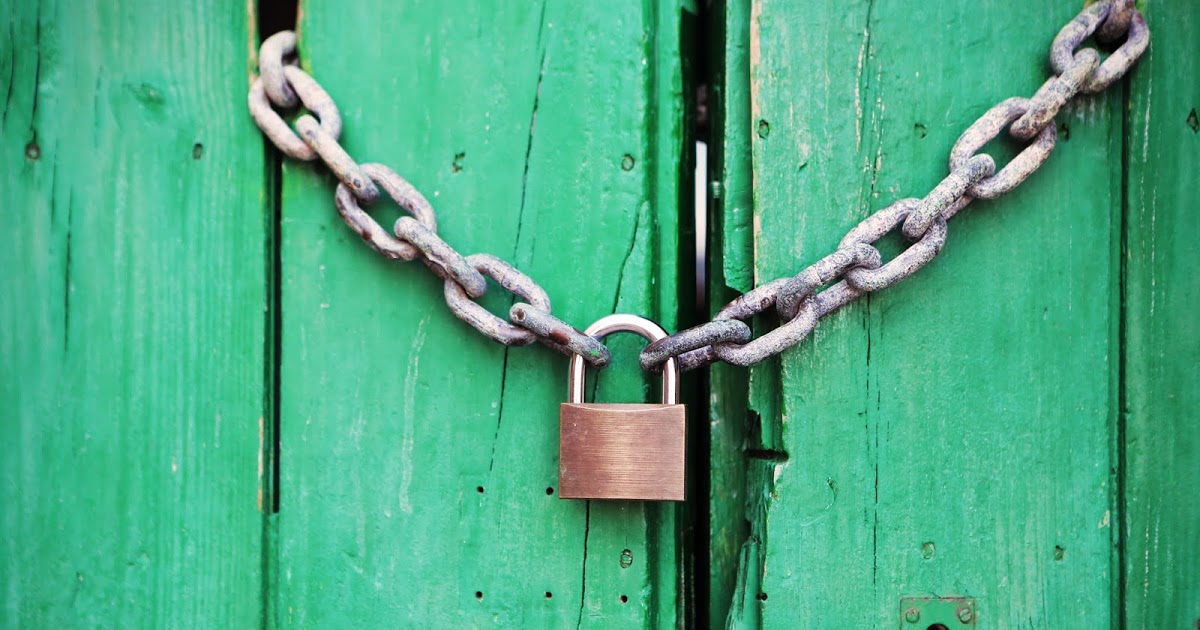 Machine Learning in Security - How Machine...