Over 200,000 people have signed a petition demanding that the Federal Trade Commission (FTC) holds Equifax properly accountable for the data breach that impacted 148 million Americans in 2017.

The incident was one of the largest, impacting private information such as Social Security numbers, birth dates, addresses, driver's license numbers and credit card numbers, and was the result of Equifax not properly implementing necessary security protections, although it was aware of weaknesses in its systems.

In July 2019, Equifax settled with the authorities to pay at least $575 million to impacted consumers and to government organizations, which would supposedly translate to eligible individuals receiving $125 in cash. Free credit monitoring options were also offered to the impacted consumers.

A week later, the FTC warned that those users who would opt for cash would not receive the estimated $125, but a very small amount of that, due to the large number of claims filed. With nearly half of the United States’ adult population impacted, the result was not surprising.

“Factually, this settlement is so riddled with holes that consumers applying for ‘their share’ will never see a penny, let alone $125,” says Charles Kokoska, who started the petition in an attempt to determine authorities to hold Equifax properly accountable for its mistakes.

Kokoska notes that only $31 million were actually allocated to fund the portion of the settlement aimed at compensating consumers for their losses, which would ..

petition against equifax breach settlement
Read The Rest at
securityweek.com 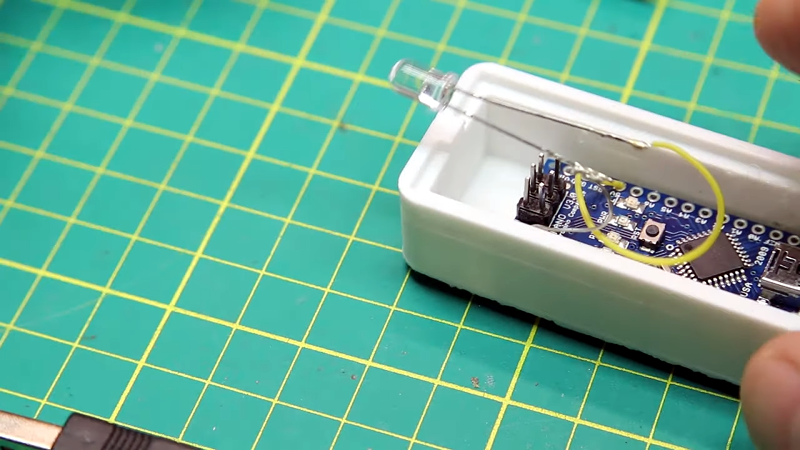