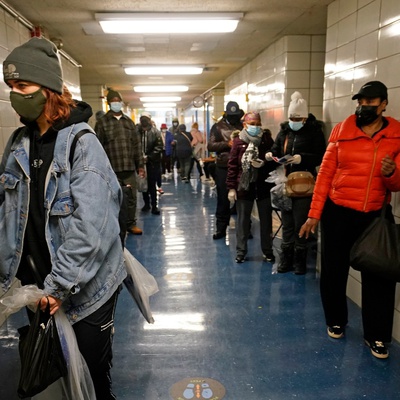 Author Edgar Allan Poe, the 19th-century master of American macabre, may have died of dirty politics. According to legend, a gang of party “poll hustlers” kidnapped and drugged him. They forced him to vote, then abandoned him near death. Details are murky, but we do know Poe died in Baltimore days after an election.

The story, though likely untrue, is certainly possible. Election Day in 19th-century America was a loud, raucous, often dangerous event. Political parties would offer food, drink and inducements ranging from offers of bribes to threats of beatings to encourage voters to cast the party’s official ballot.

Reforms at the end of the century – particularly after an especially dirty 1888 presidential election – aimed to stop the shenanigans, assure the safety of voters and elevate the act of voting.

This is why we now have secret, government-printed ballots rather than party-provided ballots. And all 50 states have laws that ban potentially intimidating behavior at polling places.

The idea behind these laws is to prevent the kind of “poll hustling” to which Poe may have fallen victim.

Party tough guys cannot follow (or drag) helpless voters into the polling place, watching them to make sure they vote the correct ballot with the implicit threat that a “wrong” vote could result in a beating. 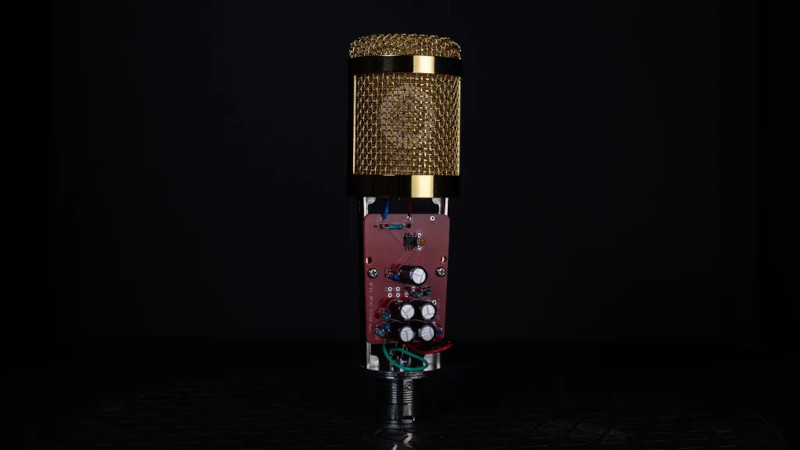