Home /
Cyber Security /
'Cattle, Not Pets' & the Rise of Security-as-Code

'Cattle, Not Pets' & the Rise of Security-as-Code

Nearly a decade in, the famous analogy has underpinned a sea change in enterprise IT, but still falls short of the security mark. More recent developments can help.

In 2011, Randy Bias, a prominent member of the cloud community, used the phrase "cattle, not pets" as an analogy for how DevOps engineers should think about the cloud and the benefits of managing infrastructure in a cloud-native environment. The phrase "cattle, not pets" (attributed originally to Bill Baker, a Microsoft distinguished engineer encouraging his DBA audience to think differently about their SQL Server deployments) has become pervasive within the DevOps community and is a useful way to think about the difference between a dynamically scalable cloud deployment and a more static on-premises server rack. Once the description was applied to the cloud, it was adopted across the IT community, showing up in sources as varied as Amazon webinars and CERN presentations.

Although the concept has contributed to the cloud design principles of thousands of DevOps engineers across the industry, the analogy is imperfect. Treating servers as "cattle, not pets" without broader strategies to implement security eliminates concerns about resiliency and initial server configuration, leaving the proverbial door wide open for unanticipated access issues, malicious intrusion vectors, and other security threats and vulnerabilities that have been prevalent since well before the cloud concept was mainstream.

Enter the many different flavors of infrastructure-as-code. There are many ideas about planning for DevOps, and the benefits of the overall infrastructure-as-code movement: numerous papers on the "cattle, not pets" approach; dissertations on the broader notion of replicability, rigor, scrutiny, as well as inherent security that come from code-based implementations ..

cattle security
Read The Rest from the original source
darkreading.com 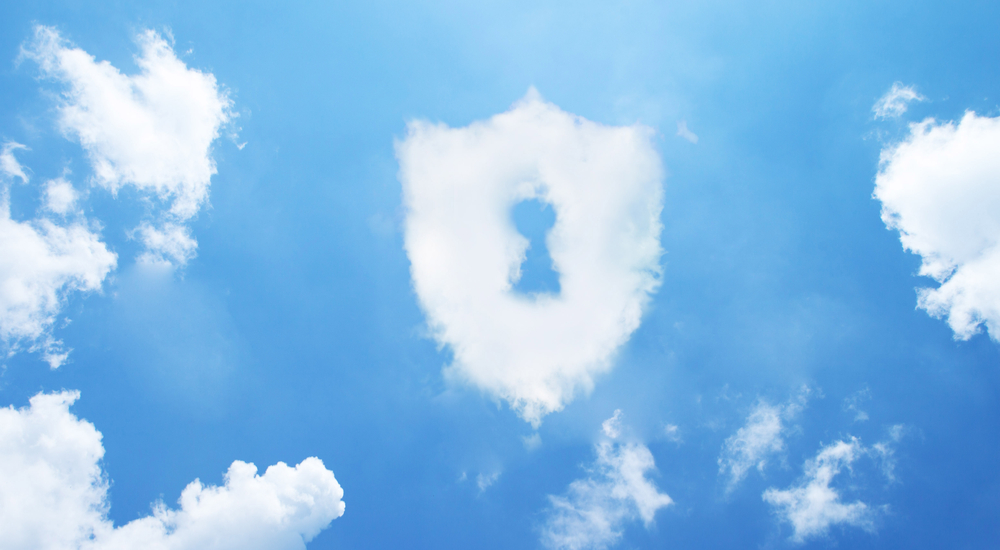 How to Secure Your Information on AWS: 10 Best...